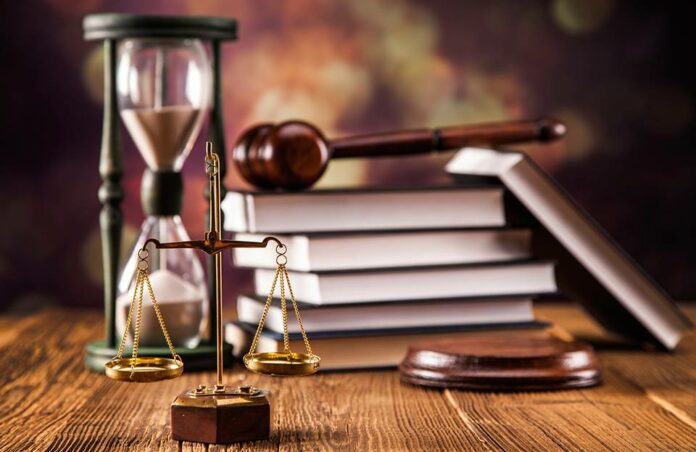 In the beginning, the sources of political philosophy and ancient political thought told us about the knowledge of the people of the antiquity of advanced types of participatory governance and law enforcement methods. In the Babylonian civilization, studies documented the existence of representative councils that ran the state in agreement with the monarch. They are divided into councils of warriors and councils of elders and have many important powers and the ability to legislate and monitor law enforcement. However, the crises experienced by civilizations and successive conflicts prevented the continuation of participation and contributed to granting the monarch more powers to possess public authority and broad powers.

Pharaonic studies also indicate the existence of texts documenting images of democratic practices at the time, such as the epic (Isis and Osiris), and the commandments of King Thutmose III to his minister: to take into account the poor, as well as the Eloquent Peasant Papyrus: which recorded how a small farmer had his donkey stolen, so he wrote to the ruler complaining (the system of justice had been disrupted).

In another civilization, the Greek myths of Attica refer to the importance of the rule of law and standing firmly against its opposite of perversion and chaos when the gods (legislation, law, good order, and green spring prosperity) known as Eunomia are mentioned.The gods of chaos known as Dysnomia are clearly described in Solon’s literary texts. He warned people of the consequences of chaos and advised them and urged them to act, through his literature, which is the instrument of his statesmanship when he embodied the basic Greek virtue of moderation and put an end to the worst evils of poverty in Attica. He provided citizens with a balanced constitution and humanitarian law that became an obelisk of integrity enlightened by generations after hanging it on revolving wooden boards for 100 years; To avoid having to defend it, explain it extensively so that people develop the law into their own hands.

In today’s world, after the devastation that the world has witnessed, the frequency of corruption in its various forms has increased. Especially in the wake of the end of the Cold War, and the crude application of globalization, the urgent need for a new Eunomia that is good at dealing with the digital world has increased, in which the pace of deterioration and corruption has risen to the same level of life’s affairs facilitation it offers.

The term and its evolution:

As mentioned above, the term “Eunomia” was first known in the literature of the Greeks in the seventh century BC as loyalty to the divine law; Later it became in the sense of the divine right to rule kings in a democratic city-state (such as Athens). What prompted the legislator, poet, and statesman “Solon” to describe this goddess in the following text:

“But Eunomiya brings order, and makes all things proper by tying the perverted with chains, and smoothing all rough things, stopping greed, straightening perverted judgments, quelling acts of arrogance, and stopping the wrath of the cruel strife… Under the control of Eunomia, all is well, and prudence prevails in human affairs.”

Thus, Solon considered Eunomia a civil issue that his legislation (known as the Solon Constitution) translated when he combined it with the economic capabilities of the country, as well as the successful tax system for policy financing. In addition to that, he gave the lower classes to the upper classes the right to choose a panel of five thousand jurors consisting of the types of courts classified to hear all cases except for cases of treason and murder. It also counts Solon’s contributions to the development of the law by presenting disputes to the judges and leaving them to strive to develop the texts of some of the legislation that he mentioned, which was somewhat ambiguous. It is also credited to him (a commitment to the principle of civilization) for not claiming that the laws were sent down on him by the gods.