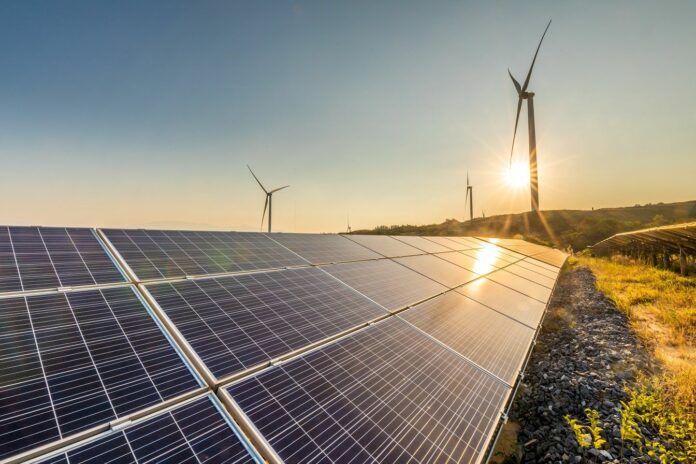 (To have good, mature citizens… you have to educate them to be so, under strong, beneficial, and participatory institutions)

International experiences have proven that the first era of transition towards democracy, after a long reign of authoritarian governments, is of an unstable and often violent nature; In the former Yugoslavia, for example, and after the first national elections following the demise of the communist regime, guns began firing among the people of the country. In Burundi, there were bloody effects that claimed the lives of tens of thousands of innocent people after the holding of the first elections in the country’s history. Likewise, the Arab revolutions, which held their elections in free and open atmospheres, will not be free of violence after them.

The reason for this, from the point of view of many interested in political affairs and studies of democratic transformation associated with violence in its aftermath, is the loss of the foundations of (democratic peace). Which comes within the framework of strong institutions that put power in the hands of the voters and give them the ability to hold the decision-makers in their country accountable, who enter into inter-disputes that may reach the point of severe tension and arm-twisting, but it will not develop into violence and civil wars due to the existence of a legislative process that establishes legal procedures to resolve the conflict; And the possibility of achieving positive results if these parties enter into bilateral dialogues or a comprehensive national dialogue… which is lacking in countries of rapid democratic transition with weak institutions that are unable to place power in the hands of the voter.

In one of his writings, Samuel Huntington notes the increasing demand for political participation in the wake of the democratic transition; As a result of unleashing popular attitudes that were suppressed by the existing authoritarian regimes in the era before entering into the aforementioned field of transformation; This paves the way for the emergence of groups (ethnic, religious, tribal, … etc.) that were far from exercising power to fight in the new situation to control the reins of affairs and the joints of the state. They are faced with other groups that struggle in the same way to obtain the same benefits in light of fragile institutions that are unable to (provide information and support) conducive to entering into cycles of mature and balanced public policies that serve all, and direct the increasing demands for participation; To achieve the higher interest of the country, and take the social dimension in legislation to confront (political decadence) and ensure the ability of institutions to resist instability.

In such a case, some popular attitudes seize the opportunity to control matters, as happened in the former Yugoslavia when (Milosevic, son of the Yugoslav political regime) witnessed the collapse of that regime and the emergence of new forces seeking to participate in the administration of government, only to find himself in front of the fact of entering the elections that paved the way for democratic transition; What made him invent a way to use ethnicity and harness the media to preach his ideas, which focused on social networks that are easy to scramble to get their goal, even if they exceed the dimensions of political interest.This caused the tragedy in Yugoslavia and demonstrated the difficulty of maintaining politicians responsible for speaking truth and moderation, as is the case in established democracies, as a result of Milosevic’s exploitation of the fragility of institutions and the establishment of his divisive channels… which allowed the language of conflict to prevail over the language of the desired national dialogue.

The National Dialogue and the Social Dimensions:

We explained above how the fragility of institutions contributes to the escalation of conflict between the various popular positions that struggle to participate in the administration of governance… which requires long-term work; To strengthen social institutions in a way that serves the national interest, and transforms the behavior of the motivating forces towards relations of cooperation, synergy, and state-building on a participatory basis; It is based on laws with a measured development vision, and solid institutions capable of protecting the system and placing power in the hands of the voter. In a national mission that is neither easy to establish nor difficult to succeed at the same time if the intentions are to serve the public interest… through the path of (mature and effective national dialogue) … which begins its first mission in easy competitions; Then it develops to relate to in-depth thinking to reach a common matter agreed upon by the parties to begin with a public policy and public action that serves the values of the citizen within the borders of the country; It creates a common direction for the audience. This is because the idea of involving citizens in what is going on in their homeland is so important; To overcome the uncertainty that has a profound impact on the complexity of conflicts and the difficulty of resolving them… which is what needs to move – before initiating the national dialogue – towards the development of local communities, which ESCWA defines as “A sustainable process that targets the largest number of institutions, groups, and individuals to participate in it, to bring about a positive change in the social, economic, political and cultural conditions in a process of systematic progressive change for the comprehensive and integrated advancement of all aspects of life in the local community, carried out by citizens in a participatory democratic approach with the support of aid from outside it”.