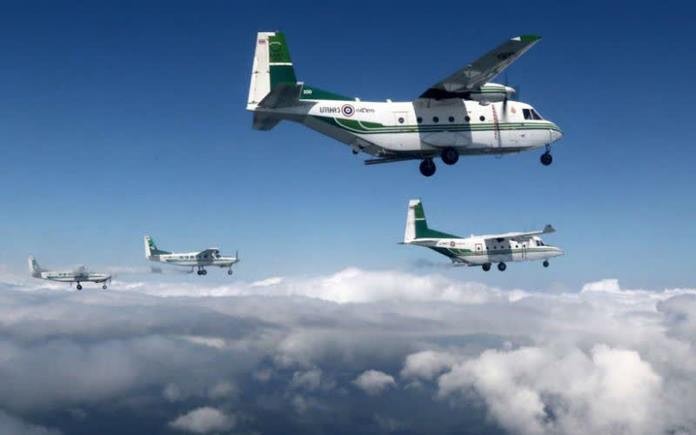 Abstract
Water is a necessity on Earth, and global water consumption is increasing significantly. There should be ways to keep the demand for water while also providing resources.
This study presents a potentially promising technology that creates precipitation from clouds. This technique is known as cloud seeding. Cloud seeding is a type of weather modification that involves changing the amount or type of precipitation that falls from clouds. This is accomplished by dispersing substances into the air that serve as cloud condensation or ice nuclei, which in turn alters the microphysical processes that occur within the cloud. Cloud seeding can be done in several different ways. Dry ice, silver iodide, and potassium iodide are the three chemicals that are utilized the most frequently in the process of cloud seeding. Cloud seeding is done to enhance the amount of precipitation that falls in a region, disperse fog and clouds so that a place can remain dry by precipitating out, minimize the sum of cloud cover, purify the air of pollution, and assist in extinguishing wildfires by causing it to rain.
Introduction
Water, which is essential for the survival of all life on earth, is the most significant naturally occurring renewable resource. In many regions of the world, rivers, reservoirs, and groundwater are the primary traditional sources and supplies of water. Lakes and rivers also play an important role. These resources are in danger because of ever-increasing demands, which are brought about by shifting patterns of land use and expanding populations. The strain that is placed on water supplies as a result of prolonged droughts and increased consumption is what drives up the price of potable water and causes shortages. Water availability has been steadily deteriorating across a large portion of the globe in recent years. Numerous nations, many of which are in semiarid parts of the world, are currently engaged in climate engineering projects in the hope of expanding their access to freshwater resources.
Since water makes up 70 percent of our planet, it is natural to believe that there will always be an abundant supply of it. On the other hand, the freshwater that we drink, bathe in and use to irrigate our agricultural fields is extremely scarce. Only three percent of the water on Earth is freshwater, and of that three percent, two-thirds of it is locked away in glaciers or is otherwise inaccessible to humans. Because of this, there are approximately 1.1 billion people around the world who do not have access to water, and a total of 2.7 billion people experience water scarcity for at least one month out of the year. Inadequate sanitation is another issue that affects 2.4 billion people; as a result, these individuals are at risk of contracting water-borne diseases such as cholera and typhoid fever amongst other illnesses. Each year, diarrheal diseases alone claim the lives of two million people, the majority of whom are children .