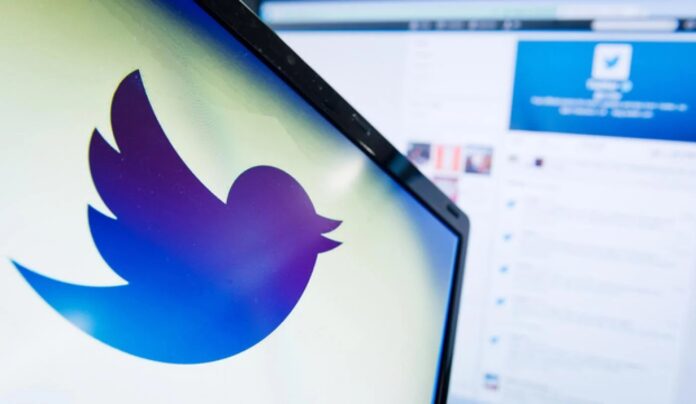 Muhammad Rahbari is an academic, researcher, and doctoral student in sociology (Ph.D. candidate in Political Sociology) at Allameh Tabataba’i University

Hadi Sefri is an academic, social media analyst, and master’s student at the University of Tehran.

What were the reactions of the Twitter users in Iran towards Iraq in the past year?

The rapprochement between the two countries – Iran and Iraq – and the type of relationship taking place, and its developments in recent years, drew the attention of the Iranian citizen to the Iraqi scene. Among the things that attracted the attention of the Iranians and their follow-up to the Iraqi arena throughout those years, for various reasons: (desertification, environmental pollution, commercial issues, military transformations, religious issues, and details of cities such as Najaf and Karbala).

This can be seen on the Persian Twitter platform, as the data indicate that last year, from March 21 of 2021 to March 21, 2022, witnessed 400,000 tweets containing the word “Iraq” as a main and central word. Also, 95,000 accounts participated in tweets that reached about 4.5 million likes, recording remarkable numbers of Persian tweets that were published about Iraq and on various occasions.

As shown in the chart below; Most Iranians tweeted about Iraq during the previous winter. The missile strike of the Revolutionary Guards on the Israeli headquarters in Erbil was the reason for the abundance of tweets, in addition to the Russian-Ukrainian war, which was another reason for the increase in tweets because the Iranians refer to the American occupation of Iraq in their comparisons and analyzes of the Russian war. The assassination of General Qassem Soleimani was also a catalyst for Iranian “tweeting” activity last winter.

Aside from what happened in the winter, the football matches between the two countries in the framework of the Qatar 2022 World Cup qualifiers were also behind the influx of Persian tweets on Twitter last summer.

Most liked Iranian tweets regarding Iraq

More than 600 tweets have been published with a thousand likes regarding Iraq, including three tweets that have received 10,000 likes.

As for the second tweet with the most likes, it was from opponents of the Islamic Republic’s regime (Sina Wali Allah), which got 14037 likes, and it coincided with the Russian-Ukrainian war, as he wrote the following: “40 years ago, Iraq carried out special operations in our country, our thinking was wrong, was it war and transgression?”