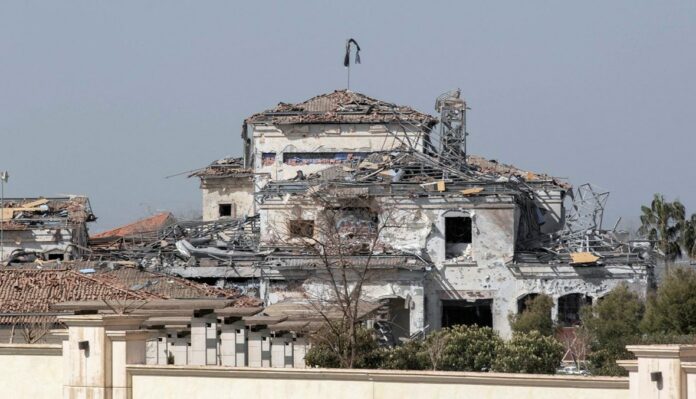 Muhammad Rahbari is an academic, researcher and doctoral student in sociology (PhD candidate in Political Sociology) at Allameh Tabataba’i University

Hadi Sefri is an academic, social media analyst, and master’s student at the University of Tehran.

Digital footprints such as liking, tweeting, and sharing posts on social networking sites reflect the true nature of their users, as reactions – likes and retweets – show their owners’ orientations, values, and adoptions.

People who retweet your tweets can also do the same to other people’s tweets, and the more this process goes, the more likely it is to infer an intellectual harmony between the original tweets; Because your tweets are shared and reached more people.

Which means if we make a graph whereby the relationships of all the retweets of the users who have tweeted about a particular topic. we might be able to understand how close or far the thought distance of each of those users to each other.

Accordingly, it can be said that Twitter data represents a suitable tool for monitoring and analyzing the political and social behaviors of the individual. That is why the reactions of Twitter activists were monitored regarding the issue of the recent strikes of the Iranian Revolutionary Guards against Israeli sites in the city of Erbil in Iraqi Kurdistan.

Last March, the Iranian Revolutionary Guard Corps bombed Erbil – the center of the Kurdistan region in northern Iraq – with missiles, in the middle of the night. It was said that it was an Israeli spy den, which was met with an official response from the Iraqi side. The Public Relations of the Revolutionary Guards also announced in a statement that the missile attack was a response to Israeli crimes and plots in Erbil. However, the authorities of the Kurdistan region of Iraq denied the existence of any Israeli center in the region. Although the strikes were near the US consulate, the latter denied that the consulate was the target.

The strike drew the attention and interaction of the pioneers of social media platforms and their interaction for one day. Especially the Persian Twitter platform in Iran.

What are Twitter’s indications about the attack?

To identify the positions of political groups and their sensitivity to this event. All tweets posted the day after the Iranian missile attack were collected.

After the tweets were collected by special tools, a retweet network for this topic was created. The advanced tools were used, such as, Python language and Twitter API programming, after that, the graph was organized and analyzed by Gephi software.