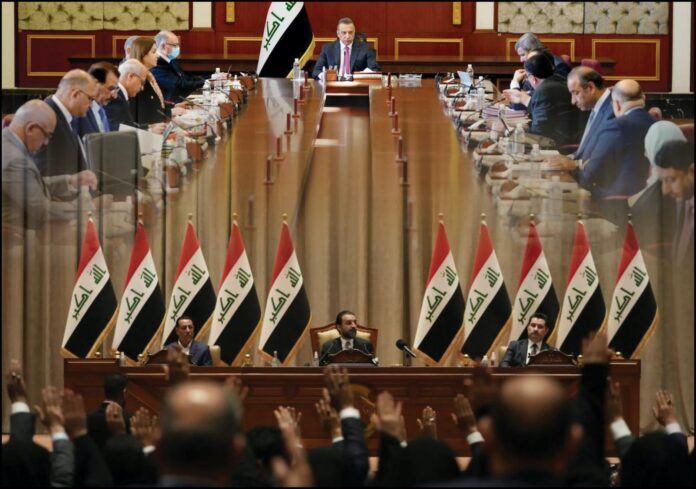 Ahmed Kudaer Hussein / Director of the Social Studies Department at the Al-Bayan Center for Planning and Studies.

Good governance has become one of the most widely used political, economic, and social concepts; Because it is an expression of effectiveness in facing problems and challenges and improving the quality of governance; As one of the mechanisms for achieving human development, especially in countries that suffer from deteriorating political, economic and social conditions, including high rates of poverty and unemployment, and deteriorating levels of education and health. In addition to the lack of stability, transparency, and high rates of violence in them, the adoption of good governance mechanisms has become an urgent necessity in Iraq in order to achieve a better life for the population, as well as to consolidate the pillars of state security and stability.

The starting points and foundations

The concept of governance is of interest to international organizations and entities, governments, politicians, and researchers. It appeared for the first time in 1989 in the literature of the World Bank on how to achieve economic development and fight corruption in sub-Saharan African countries. It has been linked between government administrative efficiency and economic growth, and according to this literature, government tools for economic policies are not only supposed to be economic and effective but must also ensure justice and equality.

Definitions of governance have varied according to international entities and agencies. The World Bank has defined the concept of governance as “the method of exercising power in managing a country’s economic and social resources for development. The United Nations Development Program stated that governance is the exercise of economic, political, and administrative authority to manage the affairs of the state and society at all levels, through mechanisms, processes, and institutions that allow individuals and groups to achieve their interests.”

The World Bank has referred to the concept of good governance as to how authority is exercised in managing the economic and social resources of a country. It identified three dimensions of good governance: the image of the political system (structures and institutions), the management of the political process (decision-making to exploit state resources to achieve development), and the government’s ability to plan and implement appropriate policies. The World Bank also used the concept of bad governance to refer to some features of this style of governance. The most important of them are giving priority to the private interest over the public interest, the weakness of the legal framework, the exemption of officials from respecting and implementing the law, and the existence of priorities that conflict with development and push toward the waste of resources. Bad governance is also characterized by a narrow, closed, and opaque base of information, corruption, erosion of the legitimacy of governance, and weak citizen confidence. Which leads to the spread of repression, confiscation of freedoms, violation of human rights, and the rule of authoritarianism.