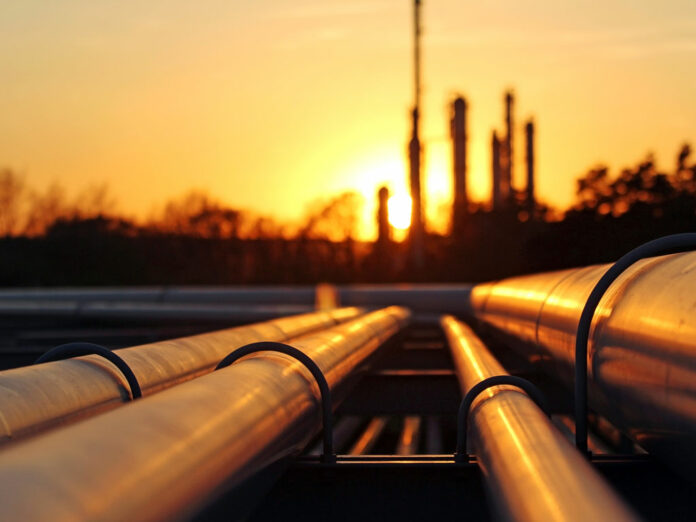 The extension of the oil pipeline (Basra-Aqaba) occupies exceptional importance in the ongoing dialogues between the political, economic, and social elites. There was a lot of controversy about its feasibility and goals for Iraq, and for this reason, the search for the nature of this project and its effects is one of the necessary tasks in front of public opinion first, and for informing the political leaders and elites of the reality of this project, its effects and its feasibility secondly.

Iraq’s foreign relations witnessed a remarkable activity after 2003 due to the openness to its regional and international surroundings. Through it, Iraq sought to play a greater role with its economic and human capabilities on the one hand, and the security challenges it faces on the other. As well as internal and external political motives such as alliances and regional blocs to achieve development, political, security, and other goals. On this basis, Iraq concluded and continues to conclude agreements, treaties, memoranda of cooperation, and understanding in this field with many countries of the world, as is the case with the (Basra-Baghdad Oil Pipeline project) and other projects.

The idea of the project dates back to the ’80s when Iraq began looking for ways for a second outlet to export oil. Iraq tried to achieve remarkable progress in the idea of establishing an oil pipeline extending from Iraqi territory to Jordanian territory, to reach its main goal in the port of Aqaba. But the obstacles that Iraqi governments faced were different, the first being international sanctions, the economic blockade, and the high cost of the project. Then, the implementation of the project was reintroduced in 2013 as part of the idea of joint cooperation between Iraq, Jordan, and Egypt. in April of that year, Iraq and Jordan signed an agreement for a project to extend a pipeline of (1,700) km long, to transport Iraqi oil to Jordan at a cost of about 18 billion dollars, and a capacity of one million barrels per day. The project was supposed to be completed in 2017. Its implementation was postponed due to ISIS attacks and its occupation of three Iraqi governorates. The project also had to be studied intensively because of its high cost (18 billion dollars) and its economic feasibility (the cost of transporting one barrel to 6 dollars, while Iraq transports oil to the Arabian Gulf at a cost of no more than 60 cents).

As for Egypt’s entry into joint understandings, it goes back to 2016 when the Egyptian Oil Minister, Tarek El Molla, visited to discuss (the foundations of joint cooperation and the exchange of experiences in various petroleum industries). At the time, the Egyptian delegation affirmed Egypt’s desire for the oil pipeline project from Basra-Aqaba to reach Egypt, taking advantage of Egypt’s desire to export gas to Jordan and Iraq.

The project was put on the agenda of the visit of the President of the Republic, Barham Salih to Jordan in November 2018, and then in the visit of Jordanian Prime Minister Omar Al-Razzaz to Baghdad in December of the same year, and a month after this visit, Jordanian King Abdullah II went on an official visit to Baghdad in 2019. The economic file on the Jordanian side was the main motive for these visits. It is matched by several files on the part of Iraq, related to the extradition of wanted persons residing in Jordan to the Iraqi judiciary, the file of combating terrorism and facilitating the entry of Iraqis into Jordan, and other files under the heading (joint strategic cooperation).

Then the project was put on the agenda during the official summit that brought together Egyptian President Abdel Fattah Al-Sisi, Jordanian King Abdullah II, and former Iraqi Prime Minister Adel Abdul-Mahdi, in Cairo on March 24, 2019, to discuss ways of cooperation, coordination, and integration between the three countries. And taking advantage of the potential offered by its geographical contiguity, the integration of its strategic and economic interests, the necessity of strengthening and developing joint industrial areas, and cooperating in the energy, infrastructure, reconstruction, and other sectors of development cooperation.