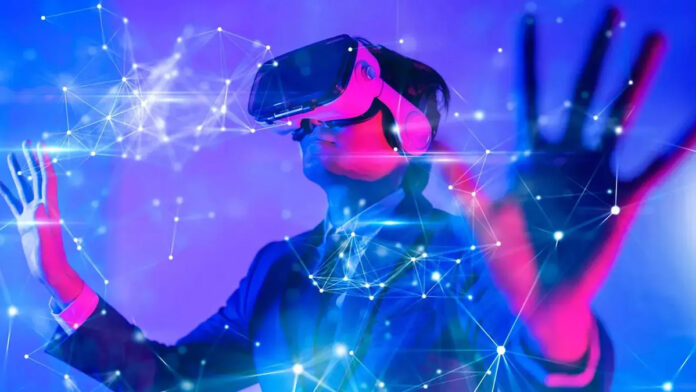 Humanity is living in a new civilized stage characterized by speed and change, so that we find something new every day that imposes great and dangerous challenges on us, as it brings us many positive life additions that make our lives more beautiful and useful, with the emergence of the “Internet” in the ’80s and the great revolution it brought about In human history, it contributed to entering the world into a new historical stage different from its predecessors, and paved the way for “cyber,” “internet of things” and “artificial intelligence.” This trilogy has become an integrated unit that nourishes each other, develops each other, and contributes to the formation of a fascinating world, described as (the world of metaverse or the world after the Internet).

The announcement of the founder of Facebook (Mark Zuckerberg) and its president to change the name of his company from “Facebook” to “Metaverse” is an announcement of a “post-internet world”, a world with actors, mechanisms, principles, challenges, forms, and dimensions radically different from what humans’ experiencing, the word “Metaverse” is formed from two syllables (Meta), which means beyond and (Verse) means the universe, and its first use was in science fiction (Snow Crash) vision of the American writer (Neil Stevenson) 1992, which revolves around the interaction of humans through a virtual likeness (Avatar) as it embraces these interactions in a three-dimensional virtual space supported by augmented reality technologies.

Talking about what “Metaverse” means is a bit like having a discussion about the meaning of the “Internet” in the 70s, the cornerstone for a new form of communication was in the process of being built, but no one could really tell what reality would look like, so it was true, and in that time for the “internet” was in the first phase, the idea was not ripe for what it would look like. “Facebook” easily defines “Metaverse” as “a set of virtual spaces that enable you to interact with other people from distant physical places”.