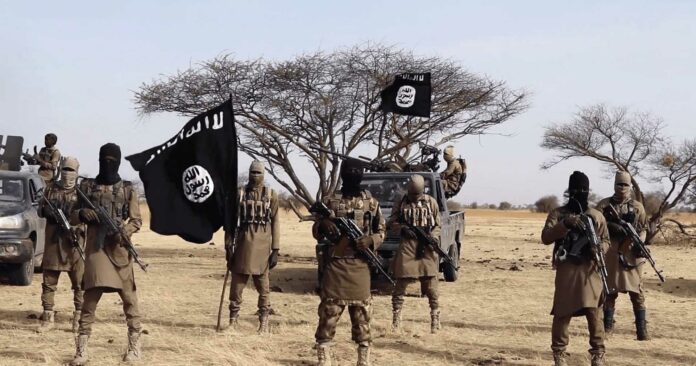 The Middle East and North Africa region has been the focus of many crises in recent decades, and among the new phenomena that have caused tension in this region are the extremist Salafi currents. The growth of the Salafi-jihadi movement dates back to the eighties as well, and after the events of the Arab Spring, and because of the security vacuum, A suitable space and environment were provided for the activities of jihadist Islamist groups, including Al-Qaeda. The emergence and rise of ISIS and the declaration of the caliphate in 2014 is a turning point in the formation and development of extremist Islamic groups.

Before the Arab revolutions in the Middle East and North Africa, extremist Salafi movements didn’t have the chance to operate; With the presence of repressive forces preventing these kinds of insurgencies, even the moderate Salafi groups were severely repressed and prevented from operating, but with the outbreak of the Arab revolutions (Arab spring) in 2010, this provided a gap for Salafi groups to expand and be more active, and as a result, jihadist groups quickly emerged as active actors on the scene and began modernizing their organizations along with other political and social forces, and so, with the formation of a new wave of turmoil in the Middle East and North Africa, including (Tunisia, Libya, Egypt, Syria, and Yemen), a suitable ground and environment was created for Salafi-jihadi groups.

Salafi-jihadi groups have now become one of the most important religious and political trends in the Middle East and North Africa, and it is not possible to assess new developments in the region without understanding this trend. Al-Qaeda, ISIS, the Taliban, Jabhat al-Nusra, and Boko Haram, and others, have emerged as new symbols of jihadist Salafism in the modern era.