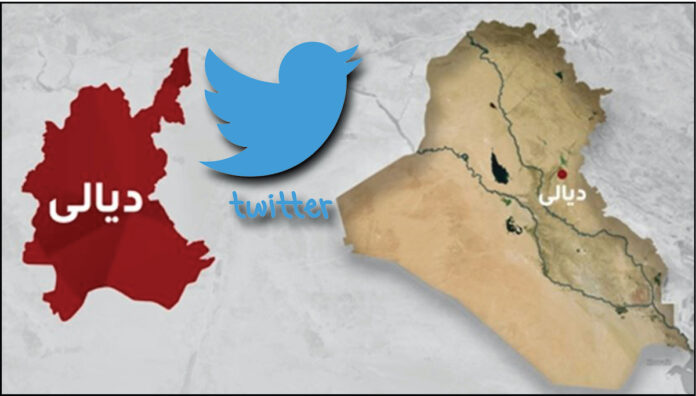 Mohammad Rahbari is a social media analyst and a doctoral student in political sociology at Allameh Tabataba’i University (Ph.D. Candidate in Political Sociology).

Hadi Sufari is a social media researcher and a software master’s student at the University of Tehran.

Every day, each of us leaves a special imprint on social networking sites, either by pressing the tweet’s ‘like’, ‘Re-Tweet’ buttons, or other interactions. The time we spend in cyberspace, the pages we secretly visit, everything we write and republish is part of the electronic footprint we leave behind.

The companies that own these applications have complete access to our data, thus, they have the ability to track it all. which can clearly reflect beliefs, values, and points of view. Some also believe that electronic tracking can know us more than ourselves, and accurately predict the psychological characteristics of each one of us.

Electronic tracking keeps count of ‘Likes’, ‘Re-Tweets’, and other activities, and everything that interprets our reality. ‘Like’ is one of the most important steps of electronic tracking, which mimic our values and believes. It is possible to know each person and the values, adaptations, and ideas they believe by following them, or by who are following them, the ones who ‘Like’ and ‘Re-Tweet’ their posts, and as the saying goes: (Birds of a feather flock together).

The people who retweet our political tweets are likely to be retweeting political tweets tweeted by others, and the more re-tweets our tweets have, the more ideas and insights are likely to be matched with the tweet re-tweeters. If we drew a graph to plot the relationships of the re-tweets of users who tweeted about a particular topic, we might be able to see how close and how far each of those users are to each other.

Accordingly, it can be said that the Twitter data is an appropriate tool; To monitor, diagnose and analyze the actions of political and social influencers, as well as monitor and analyze their behavior. Therefore, we can come up with a study on the behavior of political influencers through their tweets regarding the terrorist attack that took place in Diyala in March.