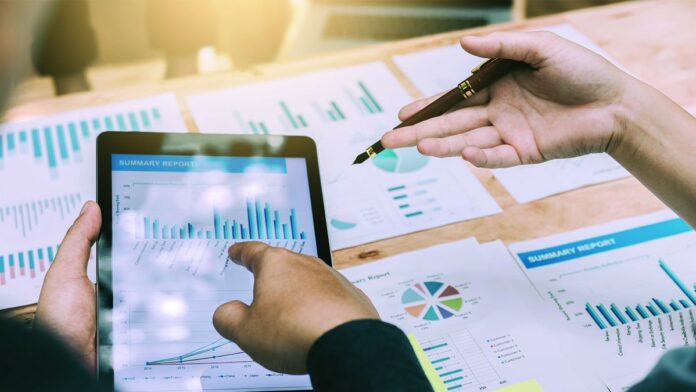 Financial transparency, which means the dissemination of information and data and ensuring their flow to combat corruption, has become an international requirement: to achieve political and economic stability, by knowing how citizens can manage public funds by those in possession of political power, as peaceful will requires the adoption of budget transparency and accountability of those responsible for preparing and implementing the budget. And holding them accountable for the financial decisions they make with regard to revenues and the implementation of government spending, and secrecy is no longer the one who maintains the sovereignty of the state, but rather the transparency of government work has become the one who maintains it and the integrity of states, as it gives confidence between the ruler and the ruled.

However, the lack of financial transparency and the spread of corruption in Iraq led to deficiencies in professionalism and integrity, as Iraq was classified in the Corruption Perceptions Index as one of the worst countries in the world in terms of corruption, and the failure to apply financial transparency. Iraq also suffered after 2014, an unstable situation as a result of the double crisis (ISIS’s occupation of most of Iraq’s governorates, and the drop in oil prices). The 2019 demonstrations demanded an improvement in the economic situation; As a result of the increase in the unemployment rate among young people. In addition, the year 2020 unleashed a pandemic (COVID-19) upon the globe, which paralyzed the world’s economy. The Iraqi government worked around the economic crisis at the expense of its citizens, it reduced the value of IQD to USD, which increased the rate of unemployment and reduced job opportunities, especially among young graduates. This problem started to expand year after year, and the policies of ignoring and condoning did not solve it.

Financial management based on openness and clarity leads to the creation of effective capabilities in planning, identifying deficiencies, adopting appropriate policies that push towards opening new spaces in the labor market, and vice versa. In the sense that withholding data and spending paths prevent the ability to control the effective bases and rules in developing spending tools and measuring the effects. Thus, many of the governing economic tools cannot be pursued if there is no sound financial management, since spending mechanisms are measured by financial capacity, this matter is closely related to the ability to create more jobs, and control spending mechanisms and their gates according to those indicators.