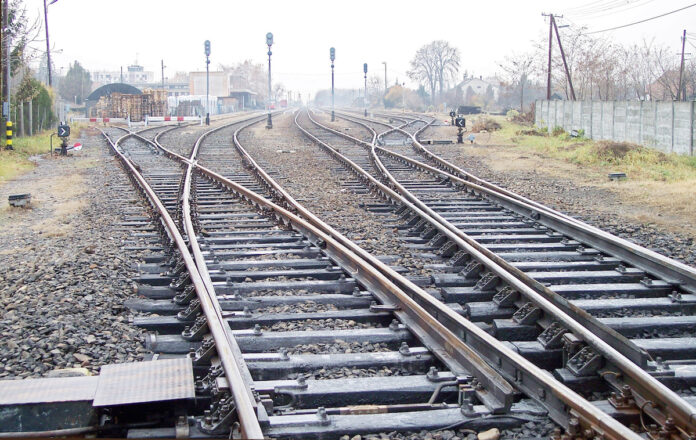 The railway link between Turkey and Iraq was one of the ambitious projects since the era of Sultan Abdülhamid II, whose reign was the last reform attempt of the Ottoman state, including his inauguration of the Baghdad railway in financial cooperation with Germany, which continued slowly; Due to technical, financial, and geographic difficulties until the end of World War I in 1918, as the pace of work was accelerated to reach the port of Basra on the Arabian Gulf, and with the end of the Ottoman Caliphate in the 1920s, the link with the Arab countries remained a secondary process for the Turkish Kemalist republicans, and despite the continuation of the railways In the work between Turkey, Iraq and Syria, up to the Iran-Iraq war, and its hiatus for nineteen years until 2001 due to the second Gulf War, in which Turkey took a position closer to the West, and consistent with its membership in NATO, but this connection was limited, and with spaced schedules at the rate of a weekly trip as The case was when it was agreed to restore this operational schedule in 2001, and since the rise of the Justice and Development Party to power in 2002, Turkey, which has doubled its economic strength, has been trying to play a greater role in an international system that is expected to be led by China one day, as its core is based on trade and economic interests, as it is capable to create sustainable alliances, better able to overcome political differences and better able to create better incomes, and thus a more peaceful world and less wars, but things are not going as that theoretical ease suggests, despite the fact that there is some logic in it, and in this context, the railway link project between Iraq and Turkey comes within the Turkish plans; To be an international manufacturer and the trade corridor of the Chinese Silk Road that is being formed.