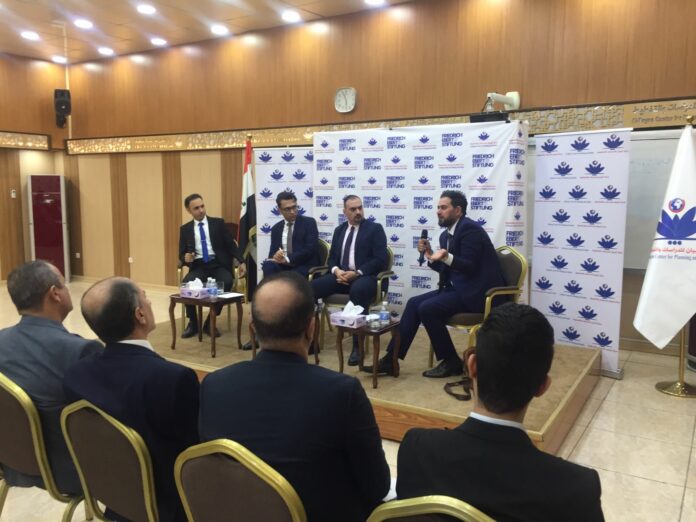 In partnership with the German foundation Friedrich-Ebert-Stiftung, Al-Bayan Center for Planning and Studies held a new symposium in a series of symposiums discussing parliamentary elections in Iraq.

The symposium was entitled “Political opposition: path and requirements”, which discussed the parliamentary opposition strategies expected in the next Council of Representatives.

Dr. Adnan Sabih spoke of successful political opposition and speeches expected at the next parliamentary session. Alaa Sattar also noted that his party is coming to create the necessary intellectuals in order to consolidate the concept of the Iraqi nation, a concept that lose in a refusal to the existing tariffs adopted by the current political forces in Iraq.

The symposium has been attended by activists, academics, and specialists who addressed their interventions, what is expected from the political forces that have raised the opposition slogan and then set up in the coming period. 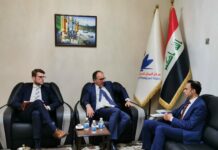 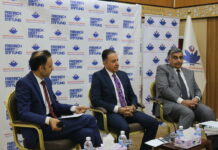 Al-Bayan Center launches a new book (curriculum) under the title: “An Introduction to Integrity and Combating Corruption in Iraqi Legislations and International Conventions.” 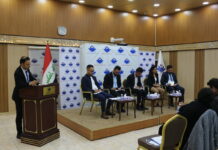