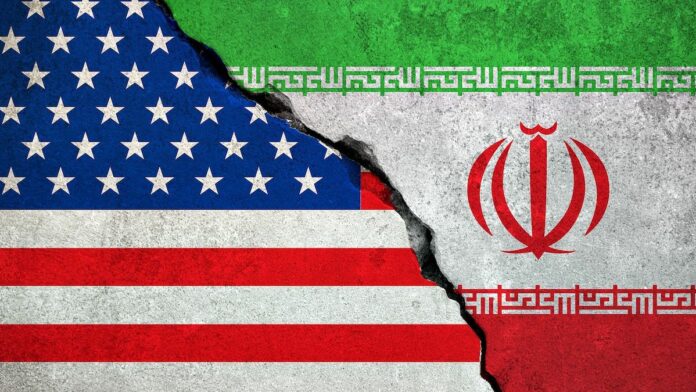 Since the outbreak of the October 2019 demonstrations in Iraq, the political map has witnessed a noticeable change. The first political transformation that occurred was the resignation of former Prime Minister “Adil Abdul-Mahdi” and the appointment of “Mustafa Al-Kadhimi” as his successor, and Al-Kadhimi, who is considered the person close to the Western Front and at the same time away from any tension or clash with neighboring Iran. The political equation after the era of Ayad Allawi was usually based on the prime minister’s accession to the pyramid of power, on the extent of his proximity to Iran, and his distance from the conflict with the West, as these positions are taken into account in the ascension of power.

The arena has witnessed some political transformations based on the failure of the ruling parties, and the traditional Shia faces no longer possess the hegemony they enjoyed in previous years. Iran’s relationship is rooted in Iraqi events through traditional parties and forces close to it, which are formed from different strata of Iraqi society and are known as the political representative of Tehran in Baghdad because of their close relationship with Iran. As the alternative parties seek to maintain the distance or the boundary with Tehran; In order to avoid some consequences and damage, and among the steps that were represented in maintaining the separation border with Tehran, is: adherence to the American sanctions imposed on the Islamic Republic during the era of Haider al-Abadi, and Mustafa Al-Kadhimi’s continuous dealing with the file of armed factions close to Tehran. The political scene after the recent elections witnessed the traditional forces lose their previous status, while other forces replaced them, more distant from the Iranian adopters.