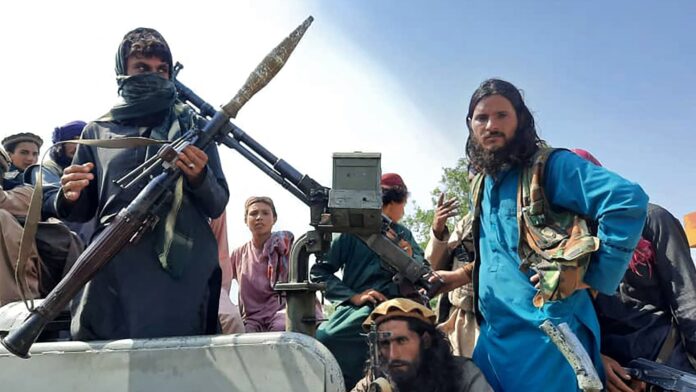 The presence of the Islamic State branch in Afghanistan and the formation of the Khorasan Province was announced in January 2015. The Khorasan Province (ISKP) is a vast region that includes parts of Iran, Central Asia, China, Pakistan, Afghanistan, Myanmar, Bangladesh, Philippines, Indonesia, and Malaysia. The overall strategy of the Islamic State branch in Afghanistan is to establish a necessary foothold for the organization of the Islamic State; To establish a Caliphate in Central and South Asia. One of the main goals of this group is to consolidate its position as the main jihadist organization in the region.

The period between 2015 and 2018 was the peak of the rise of the Islamic State branch in Afghanistan. In 2018, Khorasan Province became the fourth deadliest terrorist organization in the world. But the attacks and pressures exerted by the former Afghan government, with the help of NATO forces on one hand and the Taliban on the other, led to the weakening of Khorasan Province in 2019. Former Afghan President Ashraf Ghani declared the defeat of the Islamic State in Afghanistan in November 2019. But the organization resumed its operations in Afghanistan In the year 2020.