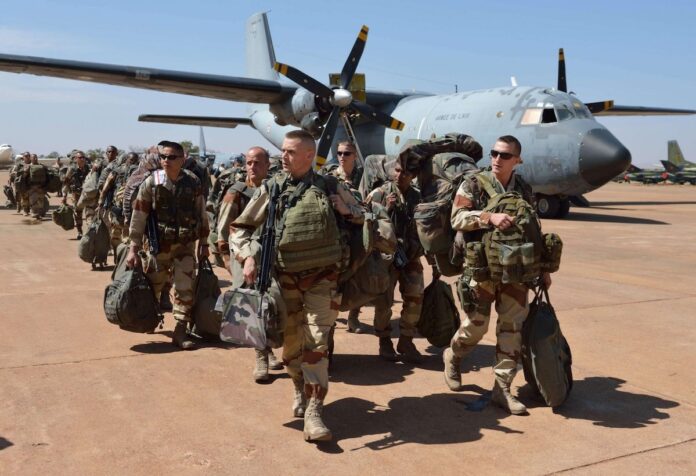 The Middle East, known as the hottest and most tense region in the world, has witnessed the formation of three United States-led international alliances in the early years of the current century, intending to combat terrorism and confront destabilizing processes and regional security.

The first alliances were in 2001, after the events of 11th September, aimed at fighting Al-Qaeda and the Taliban in Afghanistan; the second was in 2003 against the Ba’athist regime in Iraq; the third and last was in 2014 against ISIS after it emerged in Iraq and devoured one-third of Iraq. This alliance was announced by the United States on 8th August 2014; on the official request of the Iraqi side, the Allies gradually joined. Britain, France, Australia, and Germany were the first nations to join the Global Coalition before 79 countries gradually followed.

The United States allies in the Alliance are divided into two main groups: First: The 28 NATO acceding States, which announced their support for the alliance at the Wales summit, and the second: Arab countries allied to the United States, which agreed at the Jeddah summit to accompany Washington in fighting ISIS.