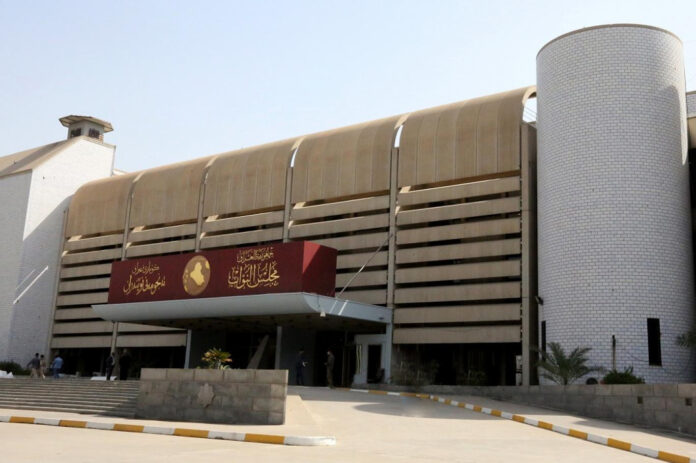 It is well known that authorities in democratic States are administered by persons subject to constitutional and legal rules that prevail over rulers in the exercise of those powers and cannot be disrupted under any justification, especially if they relate to the existence of institutions that are the pillars of democratic governance and by which the effectiveness of the democratic system is measured.

If a State wanted to gain democratic legitimacy, it is required to govern under the Constitution voted for by the people, which must be the main driver of political life. When the people chose their representatives to act in the administration of State affairs, they, therefore, wanted to be carried out through constitutional institutions. With regard to the constitutional experience in Iraq after 2005, the Constitution, in its general form, represents a qualitative breakthrough on the way forward within the framework of democratic States. However, the disruption of the implementation of some of its paragraphs, in particular those relating to constitutional institutions, such as the Federal Council, the Vice-President of the Republic, and the provincial councils, requires that the Council be informed of its causes and its impact on the democratic transition in the country, which is still emerging at the age of 18.