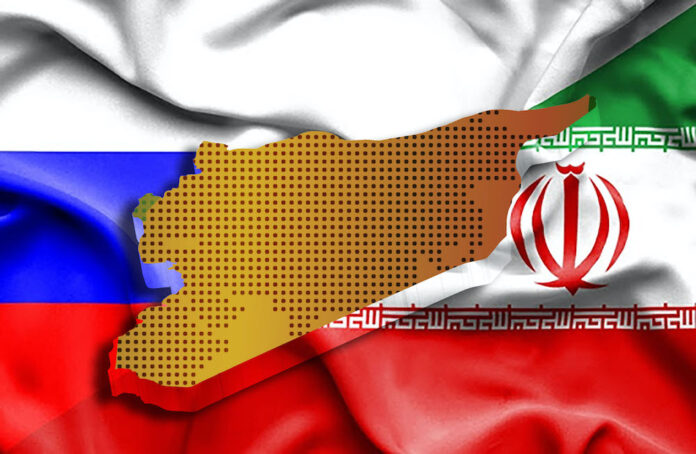 When the Syrian war broke out in March 2011, Iran was almost the only country on which Syrian President Bashar al-Assad could rely with great security and confidence. Iran has entered Syria based on critical and sensitive assessments of the demands and loathes of the war. The main title of all this is: Defending Syria but defending President Bashar Assad’s regime, not just his regime, but himself.

Iran’s entry into the war line was crucial to Syria’s political system and state, and it played a major security and strategic role. It was arguably Syria’s “only choice” almost at its darkest and most difficult moments, but at an unprecedented moment of existential defiance since the establishment of a modern (or post-colonial) state in Syria in the early twentieth century.

If it is possible to focus on political and media discourse, Iran is doing its “duty” towards Syria, one of the oldest “resistance project” poles in the region, which, in its view, performs a “sacred mission” vis-à-vis Israel and the United States and their bets, as well as confronting policies and anti- “resistance lines” regionally and internationally. There is something of a “religious meaning” here. Syria has already stood with Iran in the darkest moment of its revolution, in the war and between it and Iraq in the 1980s.