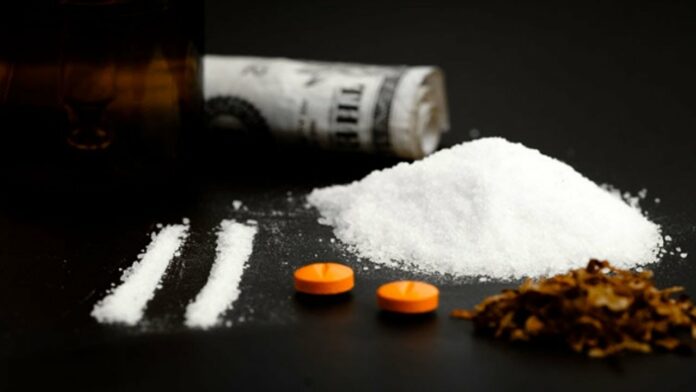 More than 194 million people around the world are addicted to drugs, andabout 40 million people are addicted to (khat), mostly in Yemen, Somalia, Eritrea, Ethiopia and Kenya, the drugs crisis does not stop on its direct effects on addicts and their families, but rather on societies and States. It costs Governments fictional numbers of money and is linked to many crimes and part of traffic accidents, In addition, the economies of many countries are severely affected, such as: reduction of production, waste of working time, loss of labor, caused by addicts themselves, drug traffickers and producers, victims not directly related to drugs, decline of food farming, decline of development and achievement of basic needs.

In Iraq, the phenomenon of widespread drug trafficking and abuse in Iraq is alien to its customs and social and political conditions until 2003, although some cases exist here and there, but they are a very narrow exception to origin and are no more than individual cases.

Following the fall of the Iraqi regime in 2003, crime rates, including human trafficking, extortion and the drug trade, have risen, offset by high rates of domestic and societal violence.

Until the last decade, Iraq was a drug corridor owing to its geographical location before the country became a stable home for those deadly goods, owing to high rates of abuse and addiction. 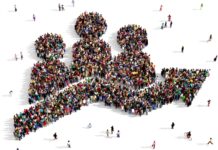 Population Inflation and Demographic Shifts in Iraq: A Challenge to Human Security and An Entry Point for Political and Societal Destabilization