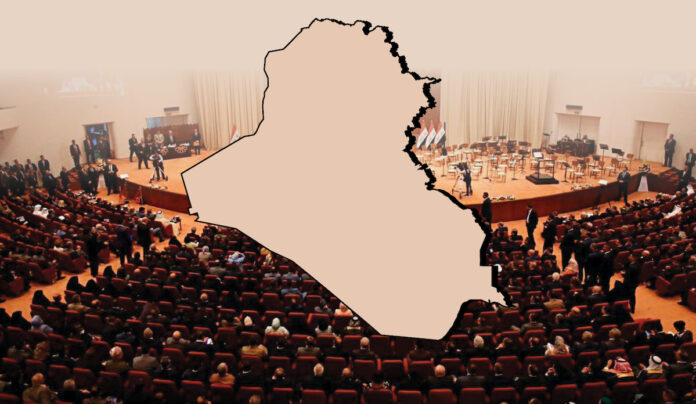 By most measures, Iraq’s experience in decentralization has been very disappointing. The delegation of authority to local constituencies that officially began in 2015 has not resulted in any significant improvements in the delivery of services at the local level, or in a clear change in central governance. By examining the views of federal and local officials with direct experience of the decentralization process, the research paper seeks to understand why decentralization has failed.

The results of the research confirm that although the principles of decentralized governance are widely accepted in principle by both federal and local authorities, however, there is an overwhelming impression that decentralization has been badly implemented and has produced negative results. Not only were the officials we interviewed unable to indicate any significant improvements in local governance, but some claimed that the transfer of powers to local constituencies had increased mismanagement and corruption. In addition, our findings confirm that institutional confusion over the sharing of powers between federal and local services under the current decentralized framework is continuously helping to solidify tensions between competing stakeholders; This undermines the credibility of the entire process. This research paper also analyses how recent political upheaval in the country has affected federal arrangements and illustrates how deep-rooted opposition to decentralization has significantly weakened local authorities. It should be noted that the unprecedented move by Parliament in October 2019 to suspend the provincial councils changed the balance of power in favor of the Centre.