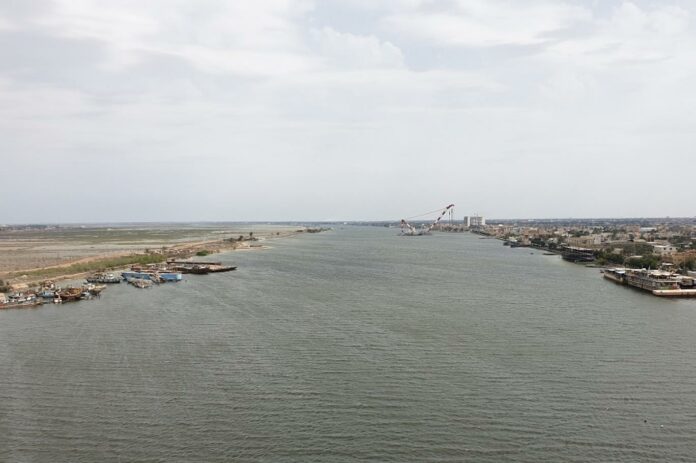 Shatt al – Arab is one of the most important aspects of the relationship between Baghdad and Tehran. It is seen as a geo-economic political arena, and opening this file would consolidate the two countries’ relationship or drag them into a potential clash for a long time.

The importance of this waterway lies in the fact that it is the only one beside “Khawr Abd Allah” that connects Iraq to open water and the lung that Iraq breathes into the oxygen of international trade. This file has caused many violent conflicts and direct clashes between the two countries over the three Iranian regimes (Qajari, Pahlavi, and Islamic), with heavy losses for both sides, Iraq and Iran focus was on the ratio of control over this vital waterway during the decades, while the two sides did not heed the goal of control and the way this water body was divided, as well as their disregard for alternatives to armed action, to control the Shatt Al Arabs.

Iran’s main objective in insisting on the demarcation of the Thalweg and the Navigational regulation is to preserve the water strategy at the front of the adjacent cities of “Khorramshahr” and “Abadan” and to maintain the commercial traffic of the port of Khorramshahr. It is no secret that this port was very important to Iran in the 1970s and played a major role in supplying the goods needed by the Iranian market after the timely increase in oil prices. As a developing country, Iraq looked forward to the necessary need to control all the waters of Shatt al-Arab to develop a navigational strategy; Owing to its increased oil exports. Water policy is an important factor in determining strategic aspects of Baghdad-Tehran relations because of its vital effects on the performance of long-term government policies.