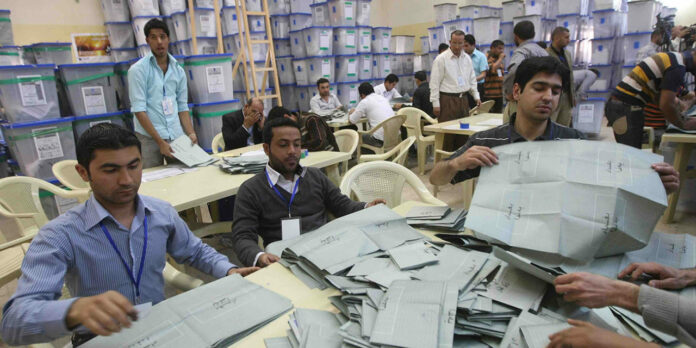 The upcoming legislative elections in Iraq, to be held next October, constitute a critical event in Iraq’s democratic process. We ask for the fate of these elections by observing the political and social environment in the country that forced Iraq to go towards early legislative elections. Iraq witnessed a massive protest movement in 2019, resulting in reform steps in the political system, the most important of which was the announcement of early elections with a new electoral law and the designation of a new independent High Electoral Commission.

The reform steps towards ensuring better representation of the people in the legislature and rebuilding the bridges of trust between the people and the political system in the country. Many protesters have demanded to (overthrow the regime), although this requirement was not serious in essence, but rather an expression of discontent with the poor administration and corruption in the country, it serves as an alarm to the political system and a slogan of the danger of losing faith in it. Hence the political forces and community pillars have been calling for early elections in reformist contexts, which may help to rebuild that trust, weakened by the policies of previous years.