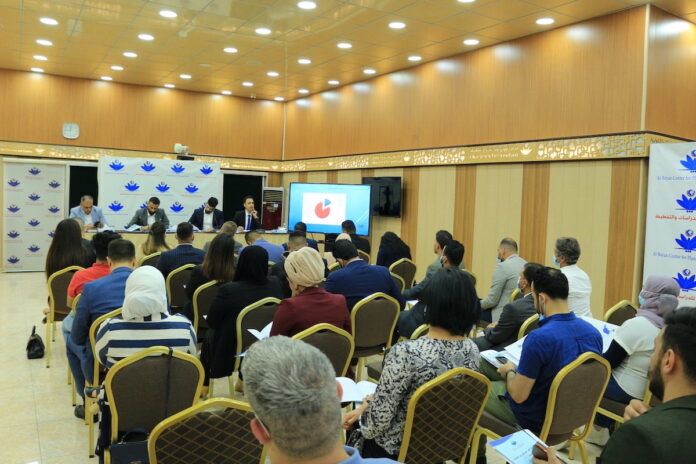 Al-Bayan Center for Studies and Planning have held a symposium entitled “Post- October: Can emerging movements turn the scales?”

The representatives of the three parties and movements talked about their political vision for early elections, and what are the chances of making a change in the political map after the early elections.

Salah al-Arabawi, head of the Awareness Movement, said, “Lack of control over weapons affects the transparency and results of the elections in a way that limits the possibility of change, in addition to bribing candidates for nominating them on certain electoral lists. In general, all this creates obstacles in the way of achieving the desired change. ”Al-Arabawi also considered that the transparency of elections is based on four main pillars, which are“electoral awareness, equal opportunities, electoral security, and electoral integrity ”.

Saif Al-Khalidi, a spokesman for Al-Marhla Movement, said, “Political leaders for more than a decade have not succeeded in building an integrated political system.” He added, “We support Prime Minister Mustafa Al-Kadhmi, because his approach contributes to building the state and a political system legitimized by the people, and from this point of our movement presents itself as an opponent of the uncontrolled weapon and a supporter of the state.”

Mashreq Al-Furaiji, a member of The Democratic Nazel Achth Haqi Movement, said that his movement “adopts an approach based on supporting public government services, infrastructure and providing job opportunities, under the slogan of work and housing that form the basis of its electoral and political program.” 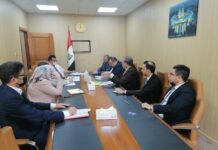 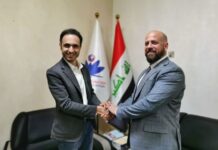 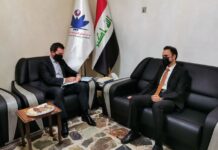