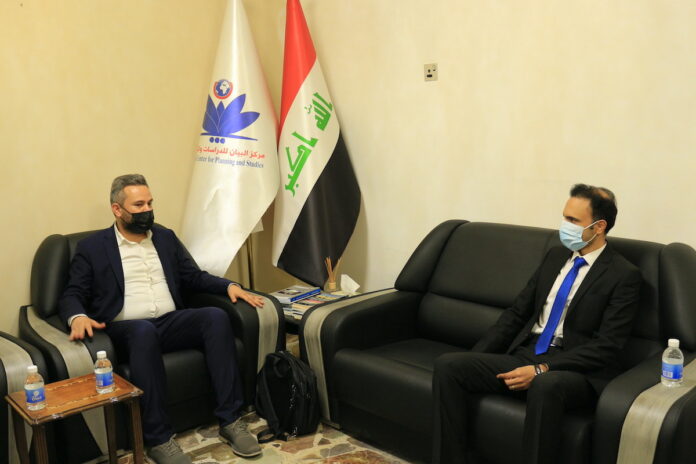 In its office in Baghdad, Al-Bayan Center for Studies and Planning hosted the Italian Mission, Un Ponte Per, to discuss the possibility of cooperation and partnership in confronting extremism and terrorism issues, as one of the most complex issues that emerged after the liberation of the country from extremist and terrorist groups.

The mission delegation was represented by Dr. Irene Costantini and Dr. Kamran Palani. During their meeting with the Executive Director of Al-Bayan Center, Dr. Ali Taher Al-Hammood, the two parties discussed the best ways to draw up a roadmap that works to prevent violent extremism in its various forms, politically, socially, and religiously, which will turn into practical programs in the future.

It is noteworthy that the Al-Bayan Center for Studies and Planning has many contributions in combating extremism issues, as one of the priorities that the center addresses, through studies and policy papers it had published last year to address the manifestations of extremism in universities and displacement camps. The center is also working on issuing a new study about Al-Hol camp on the Iraqi-Syrian borders, as one of the main challenges that produce extremist generations that may present a challenge to any future Iraqi government. 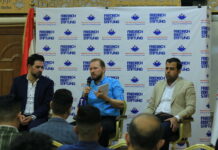 Al-Bayan Center and FES held a symposium regarding Media Challenges and Public Opinion Trends regarding the Early Parliamentary Elections. 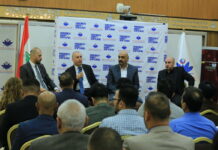 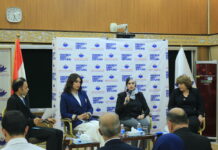