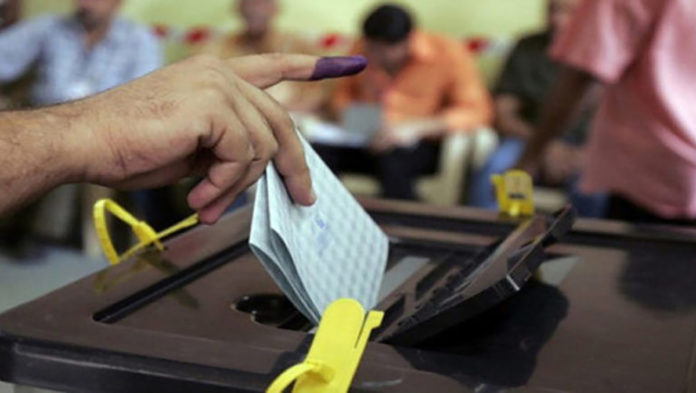 The early elections are back to light again after Prime Minister Mustafa Al-Kadhimi’s call to set a date to hold the elections. Al-Kadhimi had previously included among holding elections among his priorities in the brief ministerial curriculum. This is a response to the demand of the protests movement that erupted in October 2019. The first paragraph is his ministerial agenda states: “Conducting early elections after completing the electoral law, activating the electoral commission, and fully implementing the political parties law, to ensure the protection and integrity of the electoral process in cooperation with the United Nations.”

Early elections are a common issue in democratic systems, and they are held for several reasons: When there are political crises that afflict countries, the political process reaching the stage of paralysis, or to absorb widespread anger and restore calm to the street because of resentment against the legislative and executive authorities. Early elections may be held due to the lack of consensuses between the political forces to form a new government. Take, for example, what happened in Israel, where three parliamentary elections were held in just one year before an agreement is reached on a new government. The same happened in Turkey, as early elections were held in 2018 after they were scheduled to be held in 2019 after Turkish President Recep Tayyip Erdogan called for early parliamentary and presidential elections.

This paper is about the main challenges facing holding early elections since it must be conducted based on specific conditions and standards. Otherwise, it will be a formal exercise and will not achieve the desired goals. The paper also shows the pathways that lead to the elections. 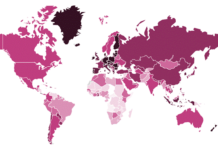 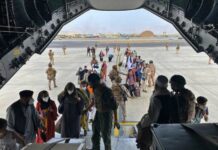 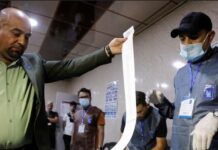 Eight Iraqi alliances have the chances of participating in the formation...

Iraqi women candidates in the 2021 Iraqi electoral parliamentary race… A...