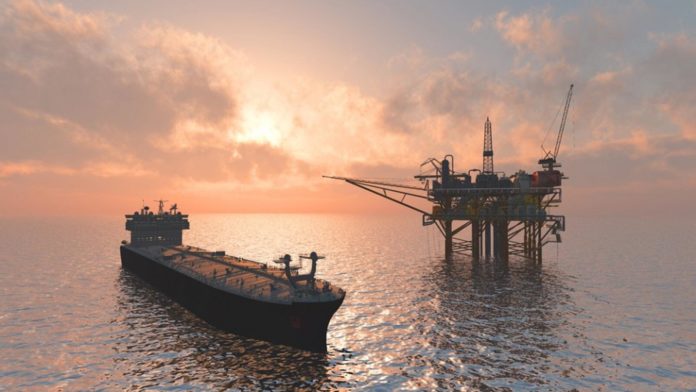 US President Donald Trump said that the United States does not need Middle East oil and is going to leave the region[1]. According to data from the SOMO, 67% of the Iraqi crude exports for 2019 went to Asian markets, while 20% of exports went to European markets, and 13% to the US market[2].

The United States imports the type of crude oil pumped from Iraq and Saudi Arabia. Any disruption to oil exports in the region would lead to higher prices for American gas pumps. It can be said, the main problem in the Middle East is oil-related. The US spends about 81 billion dollars annually to protect oil supplies around the world according to the estimates of the Securing America’s Future Energy[3].

Other concerns are affecting some regional powers, such as Turkey and Israel who try to find a foothold in the Mediterranean and its surroundings. The greater their presence is, the better their relations with European markets will be. These countries know that finding a foothold in the Middle East can lead to an increased presence in the global oil markets.

Economists believe the factors affecting oil prices are linked to supply and demand. As long as these two factors are present in the market, the rate of market inflation will remain constant. Fixed inflation does not affect oil prices. Unless a region faces a crisis in oil supply, or false forecasts are made, demand becomes greater than supply.

The impact of OPEC’s policies on geopolitical developments in the region, where some of the largest oil-producing countries in the world are politically unstable and their policies are inconsistent with western policies, is clear. Also, there are the issues of terrorism and not being compliant with international laws. An example of this is the sanctions of the US and the United Nations in the past which affected the supply of oil markets by shifting oil prices significantly in the Gulf region. Other events that affected the oil prices are the Iranian revolution at the end of the seventies, the Iran-Iraq war, the oil embargo, and the Gulf wars. The crisis caused by the Asian financial problems and the global economic crisis of 2008-2009 has played a role in the fluctuations in oil prices too[4].

In the current circumstances, the oil market does not face a lack of demand, except for some political and military conflicts in the Gulf region. If these conflicts persist, we will see its negative impact on global oil supplies. This matter falls in the context of a short-term crisis that does not have long-term effects on supply and demand. It appears that the US needs oil as much as the Middle East to protect its sources and the great benefits it accrues from this trade that it engages in its production and protection.

As for Iraq, it is dependent on oil resources, around 90%[5]. In the meantime, the Iraqi government must search for other sources such as foreign investments and non-oil exports to manage and complete its development programs.

[4]Top Factors That Affect the Price of Oil. https://www.investopedia.com/articles/investing/072515/top-factors-reports-affect-price-oil.asp