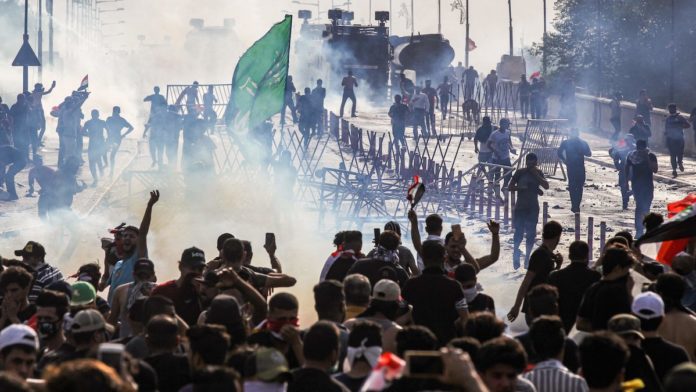 After the defeat of ISIS and the rise of people’s demands for better living conditions, the political forces are required now, more than ever, to present a clear and accurate reform program to restore people’s trust in the political process and the democratic system before they face imminent danger.
The continuation of the protests, the rising doubt of the media, the elite, and the people about the result of the investigation of the shooting of protests and the use of excessive violence against demonstrators, and the continued pressure imposed by the religious authorities on having a clear and convincing reform program supported by them and the people call on political authorities to take an advanced step to create a preliminary reform program for post-protest or beyond the current government.
The program must demonstrate a strong political will aiming at obtaining a clear popular mandate to achieve reforms in the fight against corruption and the corrupts.