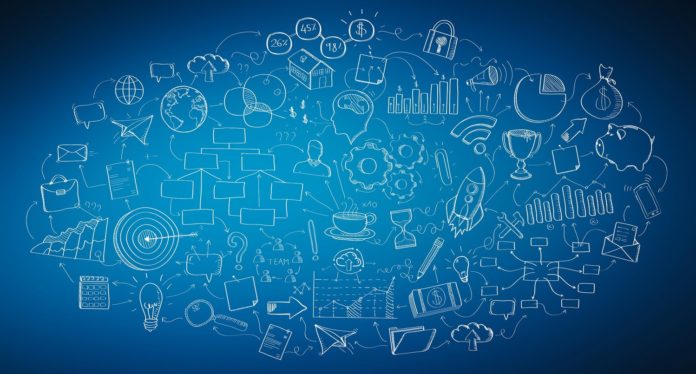 The entrenchment of corruption in Iraq’s state institutions – resulting from the legacy of the former regime and the absence of social justice, in addition to lack of transparency, nepotism, and sectarian quotas that have accompanied the lack of security and political instability after 2003 – threatens the legitimacy of the democratic system in Iraq. The latest existential threat to Iraq, embodied in the terrorism of the Islamic State group, took advantage of corruption to infiltrate many institutions and recruit members, which is why it has become imperative to limit the corruption that affects the daily lives of Iraqi citizens and corrodes the structure of the Iraqi state.

The success of anti-corruption efforts in other countries that have experienced similar issues to Iraq, in addition to some of Iraq’s success stories after 2003, such as the streamlining of passport procedures, increasing transparency in the student scholarship program, and limiting public waste by collecting electricity fees, are promising signs of the ability to combat corruption. This will in turn lead to the following strategic objectives: preserve national security; improve reconstruction efforts and the provision of public services; and restore public trust in state institutions. 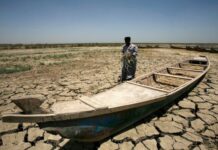 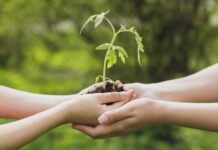 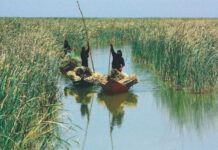