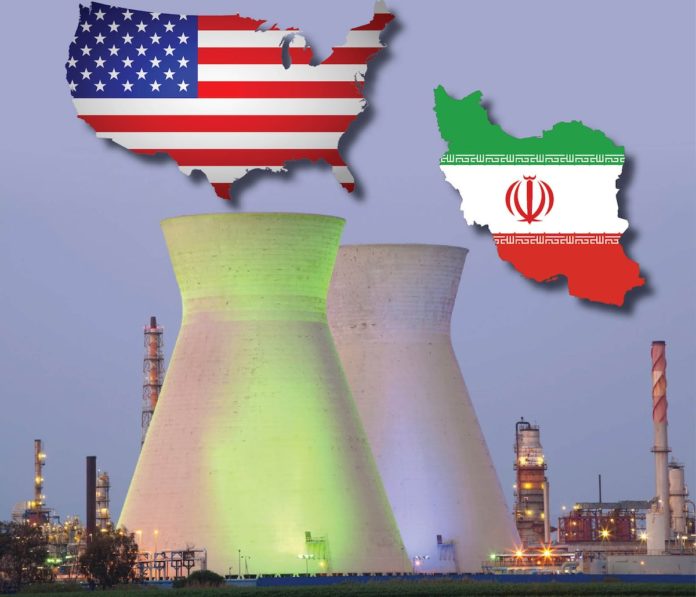 As the 40th anniversary of the victory of the Islamic Revolution in Iran and the overthrow of the monarchy in 1979 approaches, Iranians will face the beginnings of a new economic era, as the U.S imposed sanctions on Iranian economy  on August 6, 2018. Economists point out that the nuclear agreement signed in 2015 has brought significant benefits for Iran’s economy, despite the obstacles faced Iran’s normalization of relations with western banks.
According to a report, issued by the International Monetary Fund (IMF) on March 2018, the Iranian economy has grown following the lifting of sanctions. Also, it’s expected to grow by 3.37% by the end of the fiscal year of 2017/2018.
The purpose of this study is to  predict the future of Iranian economy following the imposition of U.S. sanctions; identify the direction the economy is likely to take as it enters a new crisis, after would be deprived from the most important source of income, namely oil revenues; and  highlight the reaction of the Iranian government and the available policy alternatives that it might pursue to face the American embargo.
In light of the above, this study will assess the Iranian economy, based on different economic and political variables; and possible scenarios for the future of the Iranian economy, as well as, different policy alternatives available to the current government to face economic impact of the U.S. sanctions for the next months and probably years.