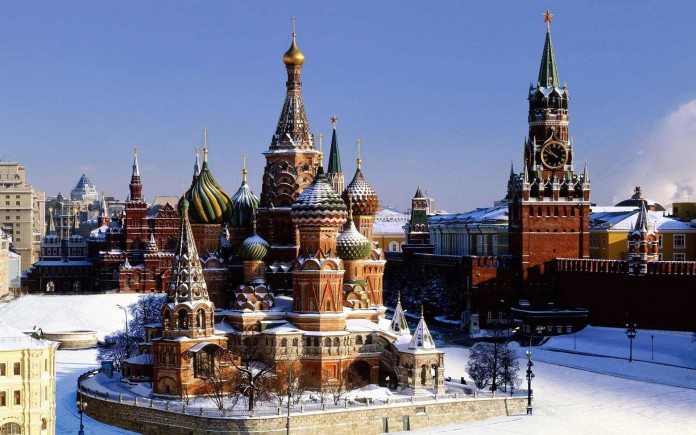 Russia has been seeking a more robust relationship with Iraq since the so-called Arab Spring started in 2011, eager to build on the remnants of what was once a strong Soviet-Iraqi alliance during the Cold War. The Kremlin’s appetite for courting Iraq has been driven by security considerations, shrewd economic interest, as well as the desire to seek status in the wider region. In some ways, Russia’s strategy has been successful, in that economic cooperation between the two countries – especially in the arms and energy sectors – has notably improved since 2012. Yet, there are clear obstacles to a Russian-Iraqi relationship characterised by greater depth and breadth. These have to do with Iraq’s continued security reliance on the United States (US), enduring instability in the country, as well as the insufficient diversification of the Russian and Iraqi economies.
Any explanation of Russia’s recent foreign policy vis-à-vis Iraq needs to take into account four drivers in particular: (1) Russia’s longstanding historical relationships in that country, including with Iraqi Kurdistan; (2) pragmatic economic interest, especially in the hydrocarbon and military-industrial sectors; (3) Russia’s alignment with the Bashar Al-Assad regime and Iran in the Syrian civil war, which has delimited Russia’s strategy in the region broadly, and its military-security relationship with Baghdad specifically, as well as (4) Moscow’s broader foreign policy re-orientation from 2014 towards seeking flexible alliances and conceptualizing the Russian Federation as a great power on equal par with the US.
In order to disentangle this set of drivers, this policy paper starts by providing historical background, explaining the nature of Soviet and Russian interests in Iraq prior to the US invasion in 2003 and exploring how the Russian leadership sought to salvage its political and economic clout with Baghdad after Operation Iraqi Freedom. The second section fasts forward a decade, analysing to what extent Russia’s “return” to Iraq has been successful, by focusing on security and economic cooperation in particular.
The paper argues that Russia’s policy vis-à-vis Iraq is predominantly driven by shrewd pragmatism and the desire to enhance leverage vis-à-vis other regional players and the West, especially when it comes to arms sales and Moscow’s relationship with the Kurdistan Regional Government (KRG). However, neither side sees the other as a strategic partner. Russia understands the limitations to economic cooperation with Iraq, as well as the strong influence of both the US and Iran in that country. As this paper will show, the recent “hype” around Russia’s “return to the Middle East” in Western pundit analysis applies to Iraq in a highly qualified way at best. I argue that Russia’s Iraq policy rather epitomises Moscow’s pragmatic pursuit of flexible relationships across the Middle East, which are sustained by economic interest and a concern with order and stability, but are forged with a keen concern for avoiding any unduly alienation of other actors that are important to Moscow.