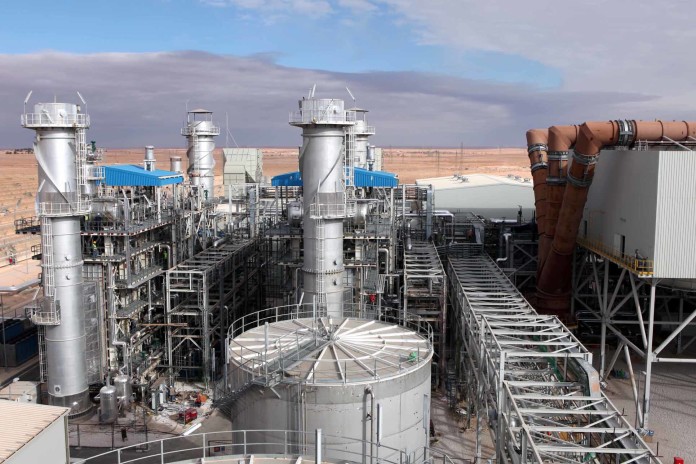 The Iraqi government has begun to privatize the electricity sector amid much skepticism. The issue of privatization has quickly become controversial one among political factions, especially after the vocal opposition of five southern provinces, namely Dhi Qar, Muthanna, Wasit, Diwaniyah, and Najaf.[1] Privatization is driven by well-established reasons, such as the failure of state owned enterprises, which have proved wasteful and inefficient, producing low quality goods and services at high costs.[2] Reforming the electricity sector is a necessity not only to address domestic needs, but also to attract investment, where lack of infrastructure is always cited as an impediment to investment. Furthermore, the shortage of electricity costs the Iraqi economy an estimated $3-4 billion per year.[3]

Privatization in the electricity sector has been implemented in several countries that face similar challenges to Iraq. For example, the electricity sector in Latin American countries suffered from political interference, overstaffed state-owned utilities, low productivity levels, and highly subsidized prices. All these challenges halted the improvement of electricity, as well as its funding, which became “a heavy fiscal burden for the state.”[4] Therefore, these countries launched into privatization programs during the 1980s. All these experiences could benefit Iraq in consolidating its nascent experience of privatization. However, with the consultation of the World Bank, Iraq developed a multi-phase strategy to reform electricity in a way that addresses domestic challenges.