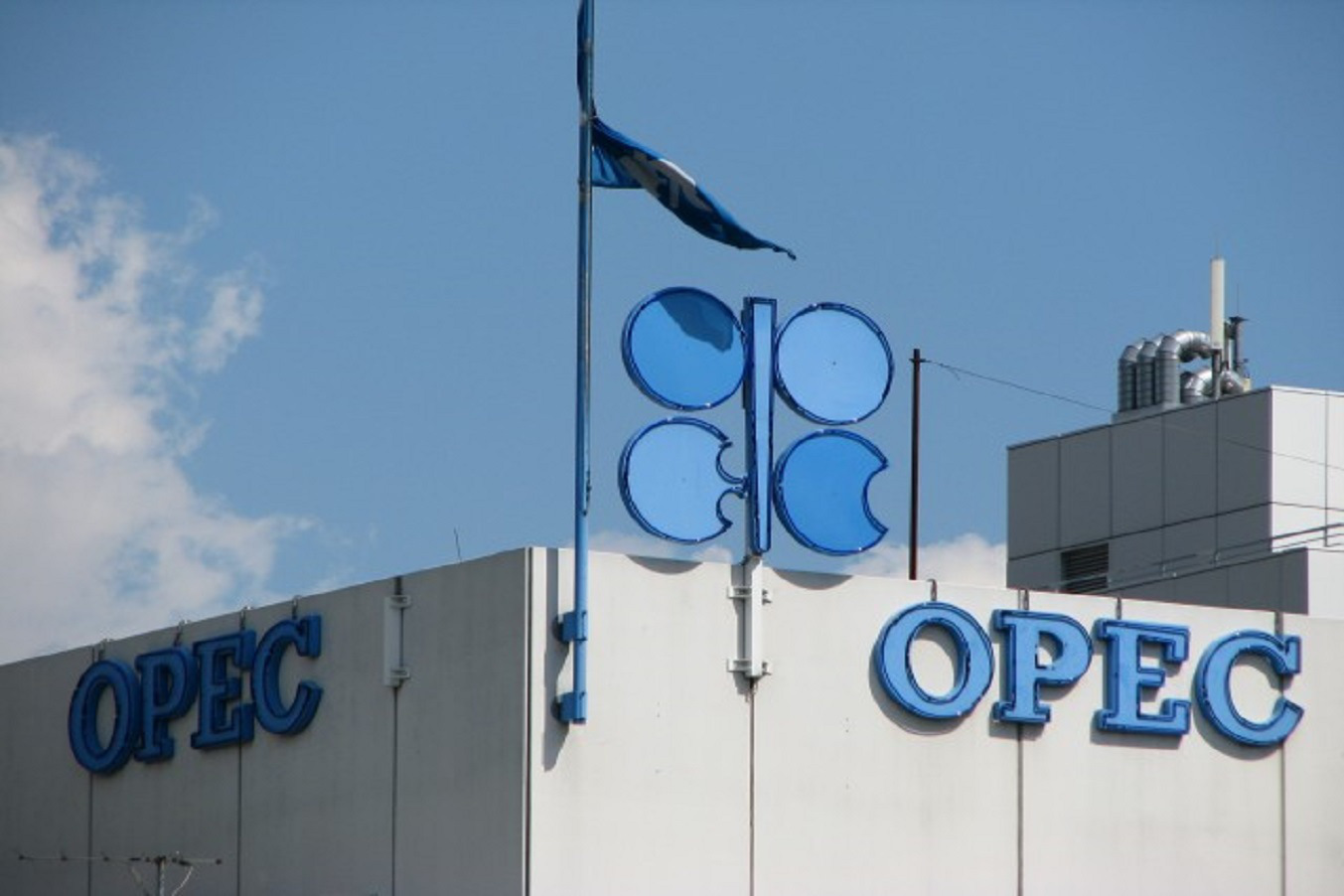 Since the beginning of 2015 there have been several reports that the three largest producers in OPEC, Saudi Arabia, Iraq, and Iran, would increase their exports to record levels by end of year. This has happened for both Saudi Arabia and Iraq and will likely occur with Iran once a nuclear deal is reached with the US. The reasons differ of course, but the result will be the same, either OPEC is effectively broken up, or more likely, Iraq and Iran will get their way.

For May the Iraqi Oil Ministry announced exports of an average of 3.15 million barrels per day (mbpd) and has preparations to ship 3.75mbpd in June, a new all-time record. This massive increase has only been matched by Saudi Arabia in recent times and shows Iraq is on the way to becoming the world’s only swing producer in the next decade. It is currently exempt from production quotas by OPEC because of nearly two decades of under-production brought on by war and sanctions. This will almost certainly change once Iraq hits 5mbpd and possibly even before then. But unease in OPEC is already apparent because Iraq is increasing the supply of oil when prices are low and oversupplied, thereby further preventing a return to higher prices. Iraq is suffering from a budget deficit and will continue to push for higher exports, arguing that the rest of OPEC should cut supply if it really wants to see higher prices. The quota exemption puts pressure on Saudi Arabia to not only tighten supply for the existing situation but to also find a way to offset increased future increases by Iraq. This will most certainly lead to policy conflict in the near future and challenge Saudi’s domination of OPEC.

For its part Saudi Arabia has also reached record levels of export, shipping 7.9mbpd in March. This is in response to a downturn in its economy that has caused it to use up some of its foreign reserves. Global oil supply increased in 2014 because of US shale production and supply outstripping demand. When prices broke down last year Saudi Arabia forced OPEC to maintain current supply levels even though this would keep prices low. This was based on a desire of retaining market share, so that shale would not control both price and share. But too much supply and still depressed prices are putting Saudi under immense pressure. Now that it has increased its own production other OPEC members will argue that Saudi is responsible for low prices at the cost of harming others. Cynics will point to the fact that Saudi foresees Iran’s increased production and is deliberately weakening the market to damage Iran’s economy, which is much less resilient.

Iran’s oil exports have suffered for the past 4 years because of sanctions that have limited the number of foreign buyers and made the purchase mechanism increasingly complex and precarious. As such, it has lost market share and suffered an economic depression, leading to Iran’s call at OPEC’s last meeting for the group’s production ceiling to be lowered. Now the nuclear deal is almost completed, Iran expects sanctions to be removed and for it to return to high levels of export such as 3mbpd and so it will move to ramp up production to record levels. This puts it on a political and economic collision course with OPEC.

So 2015 will prove challenging for OPEC, but 2016 will be the real potential conflict, with increasing Iraqi and Iranian production, Saudi Arabia at record levels, prices still under $80 (well under the $90-100 range OPEC desires), and the oil glut continuing due to weak demand and oversupply by producers. Shale production will increase and will become more economical, China’s economy will continue to slowdown, alternative energy sources such as solar will make good progress, all putting pressure on the oil market in 2016 and the mid-term. For Iraq it will not matter so much as they can do little about it and will continue to pump oil in increasing amounts, standing by to watch other nations squabble inside OPEC and outside it. As for Iran it must challenge Saudi Arabia to cede some control of OPEC, perhaps by playing up Saudi’s role in causing the weak market.

As far as cartels go OPEC has done remarkably well, managing to have coherence and relevance for several decades now. But the internal rivalries have increased in intensity, and the Middle East conflicts are threatening to expose the ruptures. The EU and the US would certainly like to see the break up of OPEC, as it will make it unlikely for prices to rise again quickly. But OPEC’s members, including Saudi Arabia and Iran will want to prevent that, so compromise must be found. Unfortunately there seems to be very little room for such compromise in the upcoming conflict and it may be that Saudi Arabia will have to yield some influence in order to keep OPEC together. No one benefits from chaos, and OPEC controls 40% of the world’s oil supply, so in the end this cartel will probably find a way of moving forward. 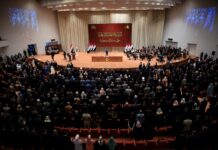