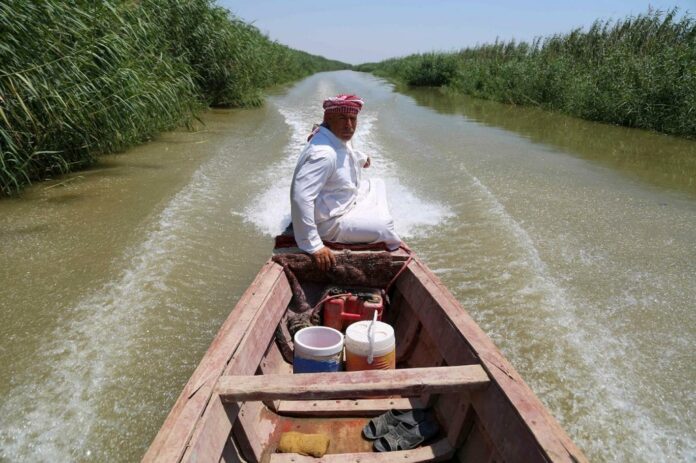 Water is an important essential element of life, no life without it. It is the key to the development of any society or country, but it is caused by man’s poor use of technology, By increasing the proportion of gases emitted, most notably carbon dioxide, Which led to the emergence of global warming, and then increased temperature, a change in the Earth’s climate, hence warming, less rain and snow, Which led to the drought of lakes, the demographic change in the population, as well as the threat of extinction of certain animal and plant breeds.

The total volume of water in the globe is between 1360-1385 million cubic kilometers, which can cover the entire globe at 2.7 km. Saltwater is estimated at 97%, freshwater at 3%, 2% is river water and snow, and 1% is mostly deep and difficult to extract, That is: the proportion of the world’s population increasing, their increasing water needs have had a significant impact on the water balance equation where there is little fresh water fit for human consumption as the population grows, and global warming has had a significant impact on the course of life in general, water in particular, and hence vegetation. 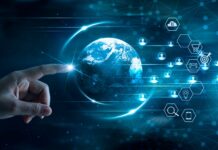