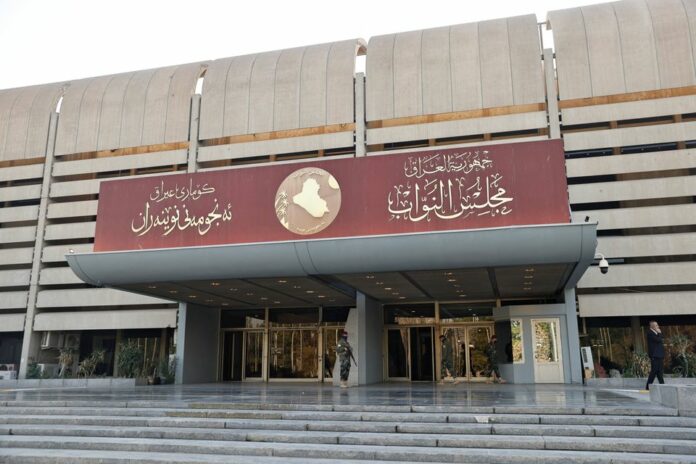 It gives the citizen a good image of the opposition parties, and their message that may help them win the upcoming elections; Because a democracy without a good choice of the various ruling parties is not a democracy that runs on a balanced and efficient tone.

According to the opinion of Professor Dr. Hafez Alwan, the political opposition in the sense of (organic), or (formal) are the bodies that monitor the government, criticize it, and are ready to replace it, as it is said in this sense that the opposition assumed power after the election. As for political opposition, in its material (objective) meaning, it is the activity represented by government control, criticism, and willingness to replace it. Every citizen is told the right to oppose the government’s policy, and the citizen exercises this opposition by several means, the most important of which are political parties and pressure groups.