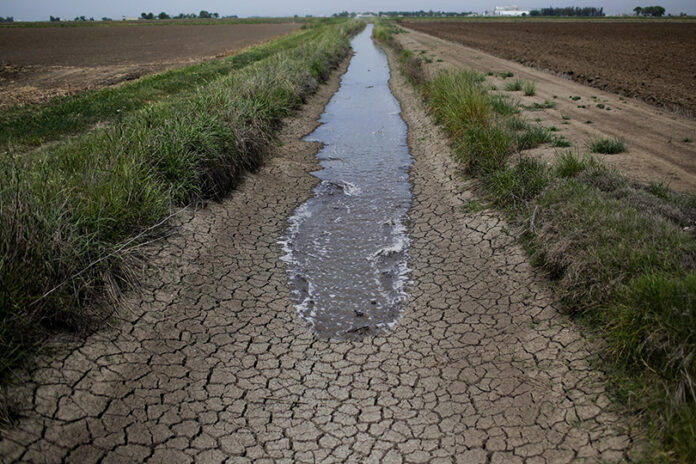 The Iraqi and Arab media circulated statements issued by Iraqi official entities, the Ministry of Water Resources, in which they expressed their intention to internationalize the “joint international watercourses file” for Iraq with the countries of the upper course after the latter cut off water supplies that flow to Iraq permanently, and another State has reduced water imports to Iraq under a variety of arguments raises the question of the effectiveness of such calls in legal terms, which want to “internationalize the water problem” with both the Turkish and Iranian sides by resorting to judicial settlement. In particular, as this proposition is specifically circulating in the media, is it possible to imagine a solution to the problem according to the mentioned tendency?