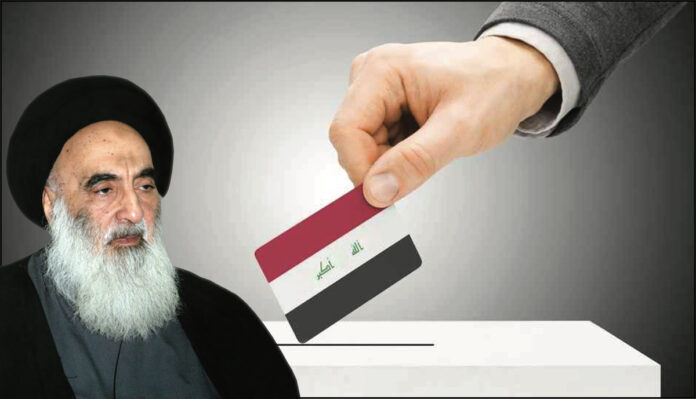 Since 2003, Grand Ayatollah Sayyid Ali al-Sistani has sought to deepen the idea of free elections as an exercise in choosing the form of government and the process of circulating power in Iraq.

Months before the 2018 elections, the Office of the Supreme Maraji’a issued the statement: “Since the fall of the former authoritarian regime, Al-Maraji’a has sought to replace it with a system that adopts political pluralism and the peaceful circulation of power by reference to the ballot box in periodic, free and fair elections, in the belief that there is no substitute for this course of action in the country’s governance if it is to enjoy a future in which the people enjoy freedom, dignity, progress, and prosperity and maintain their inherent values and interests.

That is why Al-Maraji’a has insisted on the occupying Power and the United Nations to expedite the general elections in order to allow Iraqis to determine their own future by selecting their representatives authorized to write the permanent constitution and to appoint the members of the Iraqi Government.

Today, 15 years later, Al-Maraji’a continues to believe that the conduct of this path is, in principle, the right and appropriate choice for the present and future of the country and that it is imperative to avoid falling into the throes of individual rule and authoritarian order under any pretext or title. “The statement was a clear declaration of the course that Grand Ayatollah Sayyid Ali al-Sistani wishes to hold in Iraq, even during the protests of October 2019; which resulted in the resignation of the Government of Adil Abdul-Mahdi and the assignment of Mustafa Al-Kadhimi to form the Government, the holding of elections was one of the most tireless demands of Grand Ayatollah Sayyid Ali al-Sistani’s office. 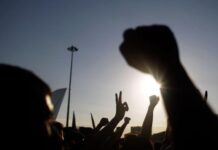 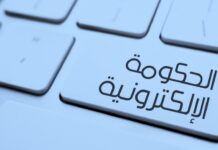