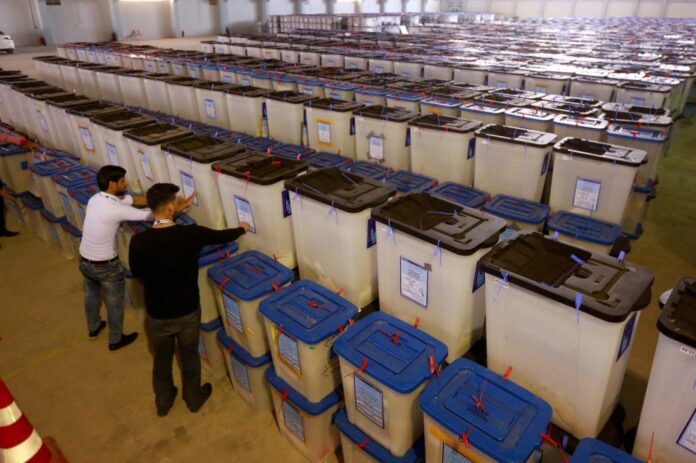 In the coming months, Iraq is on a new electoral date following a months-long popular movement whose basic demands were the dissolution of the Council of Representatives and the holding of early elections; Consequently, the tenth of October was agreed, and political parties and blocs began to reorganize their ranks to prepare for the elections and to contest the next cycle of the Council of Representatives. Earlier, the Council of Representatives voted on the Legislative Elections Act, the content of which differed from previous laws. The new Act adopted the multi-constituency system, which could affect the chances of small Powers if they wanted to participate in such elections, including women. Accordingly, this paper attempts to track the chances of Iraqi women in the upcoming elections by trying to answer the following question: What are the chances of Iraqi women in the upcoming elections of October 2021?