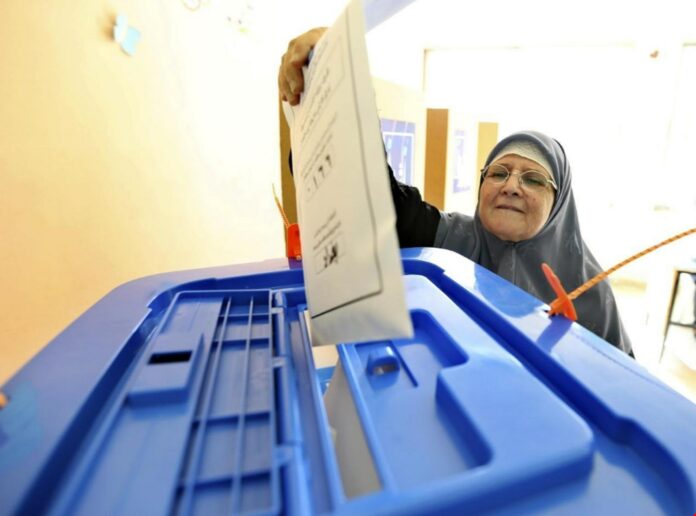 A number of elections held in the Arab States since the autumn of last year have registered a marked decline in the participation rate; This suggests that there was an electoral reluctance that spread so rapidly that it became contagious among most of the States in the region that experienced electoral processes; This proves that electoral reluctance is not limited to one state, but depends on the circumstances in which voters decide to boycott or participate in the elections. While some are reluctant to refer to the health conditions that accompanied the Corona pandemic, others believe that the pandemic is not sufficient justification for boycotting the elections unless there are political, security, and perhaps economic or social reasons behind it. The low participation rate recorded in relatively stable states such as Egypt, Jordan, and Iran indicate that reluctance is like an infection to the healthy and unhealthy body if it spreads; It’s what drives the research into the real causes of reluctance, the extent to which this has been reflected in Iraq, and the identification of ways to protect the upcoming elections from the danger of boycotting. 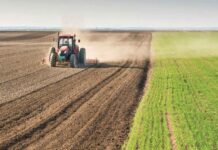 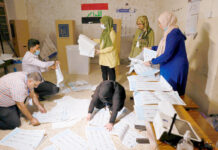 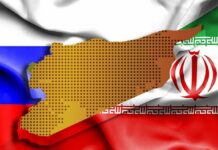