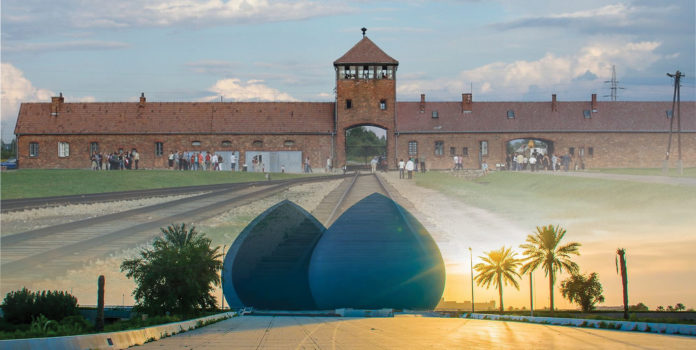 Monuments and buildings are a physical connection to our past. They represent our history and through their public presence tell a story, which over time enshrines itself into our identity and our being.
As such, statues, monuments and heritage sites have long been used as political tools to represent leaders and their ideology. Particularly during the times of authoritarian rules, the building of representative structures becomes a tool to create loyalty and bind the population to its head of state.
The following report pursues the question of how to deal with physical heritage remaining from authoritarian regimes upon their demise. On the example of the Baathist regime under Saddam Hussein in Iraq, the report will analyse past and current happenings in the country with regards to heritage maintenance, reconfiguration, removal and destruction and will propose a best way forward.
To do so, the report will look at the idea and intent behind monuments and buildings constructed under Saddam as well as the response towards them following the collapse of the Baathist regime in 2003. These events and decisions will be contrasted with the work done in countries in similar circumstances several decades previously, such as Germany and the former USSR. Using the experience from other parts of the world in conjunction with theoretical knowledge on the subjects matter, while taking into account Iraq’s individual situation, possible next steps will be proposed.
The report will close by looking at new monuments constructed in Iraq and their meaning for the representation of this ancient civilization.