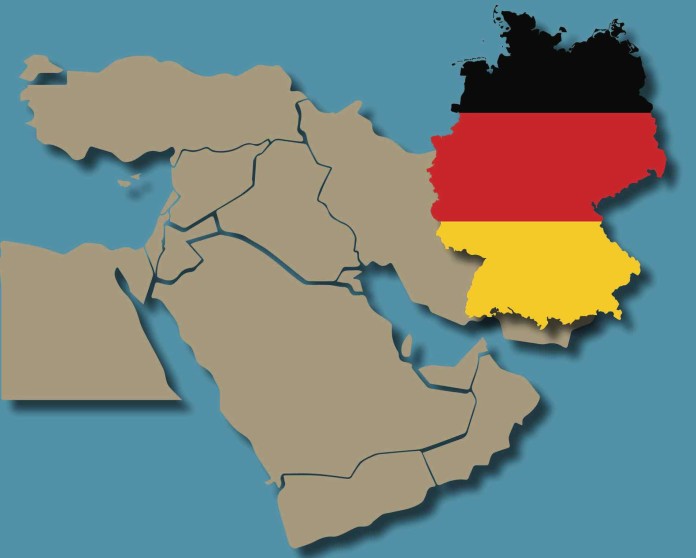 Abstract
The challenges faced by Germany’s recent experience in Iraq reflect the complex and dynamic nature of engaging in conflict zones in the Middle East. An overlap between humanitarian concerns and national security interests formed the basis of Germany’s initial decision to deploy soldiers to northern Iraq, but once there, the complex reality and shifting power dynamics meant that the Bundesrepublik needed to rebalance its engagement in order to maintain leverage as an honest broker in Iraq. During the post-IS phase, Germany’s domestic security interests have aligned with Iraq’s imperative to stabilise the liberated provinces and modernise the country’s economy to attract greater foreign investment. Germany’s experience in Iraq has shown that empowering local actors to take the lead while maintaining close coordination with the central government to ensure effective buy-in from relevant stakeholders is critical. As Europe takes a far more proactive and hands-on approach to the Middle East, there is much scope to broaden and deepen these exchanges.
Introduction
The transformation in Germany’s engagement in Iraq over the past four years illustrates a major shift in the Bundesrepublik’s approach to pursuing its national interest in the Middle East. Germany’s bilateral ties with Iraq have developed out of necessity rather than choice, and through that experience, a set of mutual interests have emerged between the two countries that can offer a framework for a long-term commitment to deepening that relationship.
While Germany only engaged in low-key diplomatic relations with Iraq during the initial post-2003 period because of its refusal to take part in the US-led war to topple Saddam Hussein, its decision to join the Global Coalition against the so-called Islamic State (IS) significantly raised both its profile among Iraqis and its weight among international actors in the country.