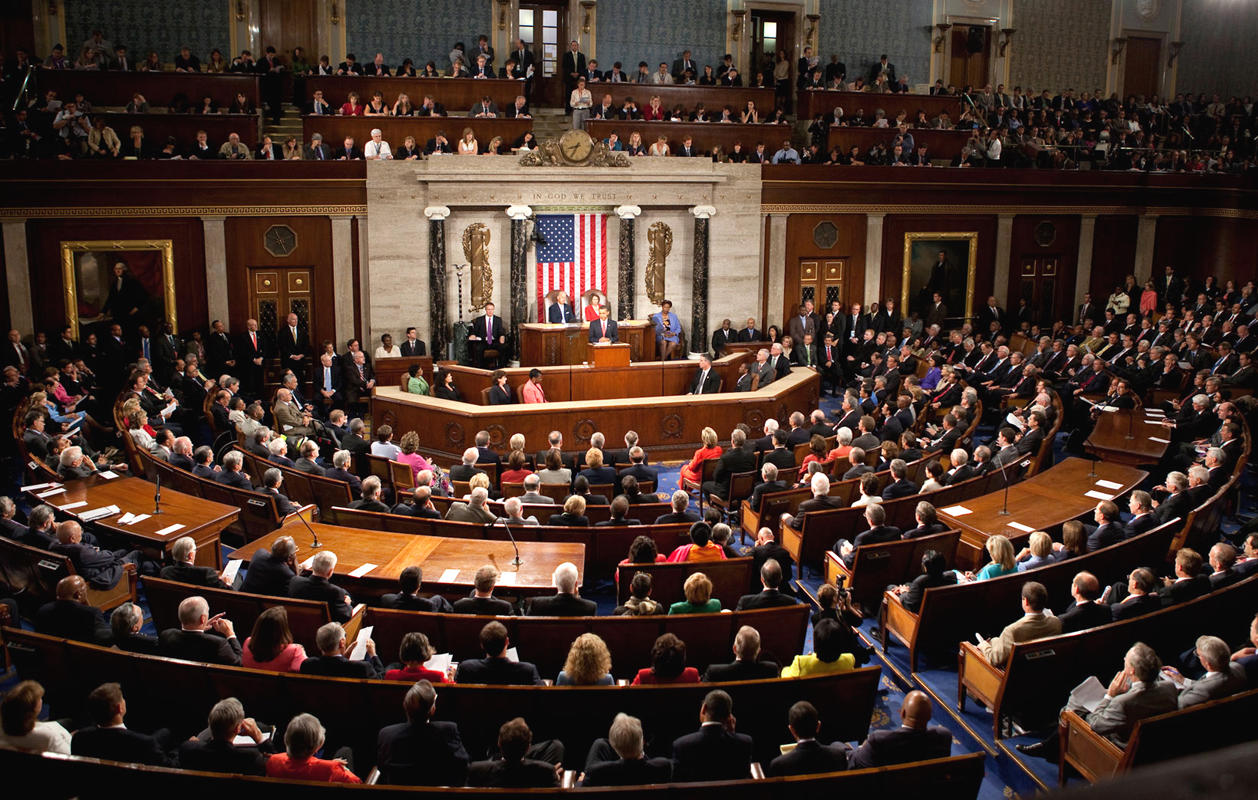 On September 28, the U.S. Congress voted unanimously to override a decision by President Obama to veto a bill known as the Justice Against Sponsors of Terrorism Act, or JASTA for short. The decision marked the first time since Obama took office that Congress had successfully garnered the two-thirds majority needed in both chambers to overturn a presidential veto. The final voting tallies were resounding: 97-1 in the Senate, and 348-77 in the House. The Administration was quick to express its dismay at the decision, with White House press secretary Josh Earnest describing it as “the single most embarrassing thing that the United States Senate has done possibly since 1983”.

In short, the bill effectively paves the way for the families of 9/11 victims to pursue legal action in U.S. courts against the Kingdom of Saudi Arabia for alleged complicity in the 2001 attacks on New York and Washington. Although JASTA emerged in response to the attacks of 9/11, the bill’s scope is far broader with potentially wide-ranging ramifications. Sovereign immunities exist as an international norm, thereby affording foreign states protection from prosecution in domestic courts. In the U.S., the 1976 Foreign Sovereign Immunities Act provides these protections, although there are exceptions for designated state sponsors of terrorism. JASTA effectively amends the federal judicial code to limit foreign sovereign immunity – thereby allowing civil claims against a foreign state or official for injuries, death or damages from an act of terrorism committed within the United States.

The White House argued that its opposition to JASTA stemmed from the fact that any changes to sovereign immunities could result in foreign countries taking reciprocal measures, thereby potentially leaving American personnel serving overseas liable to prosecution in countries where they are based.

That a bill this controversial could find overwhelming bipartisan support within such a divided and politically intransigent Congress can be explained by looking at two key factors that coincided to form a perfect storm of sorts: the domestic political environment of an election year; and growing public scrutiny towards the nature of the U.S. relationship with Saudi Arabia.

Negative public sentiments in the U.S. towards Saudi Arabia have emerged in recent years, with growing perceptions that it is playing an unconstructive role in Syria and undermining U.S. interests through its support for jihadist opposition elements, while at the same time embroiling the U.S. in a costly and destructive war in Yemen that has no end in sight. The Kingdom’s domestic affairs have also been under scrutiny. A Pew Research poll in 2013 found that 72% of Americans thought that Saudi Arabia does not respect the person freedoms of its people. Calls for the United States to reexamine the nature of its special relationship have gained momentum in Congress, spearheaded by Democratic senator Chris Murphy, who has actively pursued efforts to attach more stringent conditions on U.S. military sales to Saudi Arabia. Last month, he introduced a Senate resolution calling on a halt to a proposed $1.15 billion arms transfer to the Kingdom. While the resolution failed to pass, it did garner support from 27 of the 100 senators, which Human Rights Watch described as “a spectacular statement of concern about Saudi conduct” in Yemen.” Speaking in support of the resolution, Senator Al Franken said the “very fact that we are voting on it today sends a very important message to the Kingdom of Saudi Arabia, that we are watching your actions closely, and that the United States is not going to turn a blind eye to the indiscriminate killing of men, women, and children.”

Running parallel to these growing frustrations was a concerted and eventually successful public campaign in the United States to release 28 classified pages from a 2002 congressional investigation into the 9/11 attacks, which some alleged to show evidence that Saudi officials had provided financial and logistical support to 9/11 hijackers while they were training in America. In July this year – after much public pressure – the House Intelligence Committee decided to declassify the notorious pages, although some parts remained redacted. The report showed, among other things, that the FBI had suggested that at least two of the hijackers may have been in contact with Saudi intelligence officers; and that a phone recovered from an al-Qaeda leader contained a phone number that was traced back to a security company in the U.S. that was contracted by the former Saudi ambassador in Washington, Prince Bandar bin Sultan. While the declassified pages were by no means conclusive, they severely strained US-Saudi ties and reignited debate over how much the American public knows about the circumstances that led to the attacks on 9/11.

Amid this backdrop, and during a presidential election year where many seats in Congress are also up for grabs, JASTA – which was framed as a bill that seeks to provide answers for the victims of 9/11 – was unanimously passed by the Senate in May 2016 and thereafter in the House on September 12. An earlier version of the bill was first introduced in 2009 but made no progress in the Senate. It was later revived in 2015 by Republican senator John Cornyn with the help of the Democratic senator from New York, Charles Schumer, who explained his rationale for his unwavering support for the bill despite President Obama’s decision to veto: “This bill is near and dear to my heart as a New Yorker, because it would allow the victims of 9/11 to pursue some small measure of justice — finally giving them a legal avenue to hold accountable foreign sponsors of the terrorist attack that took from them the lives of their loved ones.” The only person in the Senate who opposed the motion to overturn the veto was retiring Democratic senator Harry Reid.

Two days after the veto override, the first lawsuit was filed by the widow of a 9/11 victim in a federal court in Washington, DC.  While it is too early to know how these cases will unfold, there are a number of reasons why JASTA may not produce the desired results of plaintiffs. Firstly, a group of 28 senators have already announced plans to review ways in which the bill’s scope could be limited in order to protect Americans abroad. “The focus right now is how can we over a period of time create some corrective legislation to deal with whatever blowback might occur,” said chairman of the Senate Foreign Relations Committee, Bob Corker.

Secondly, the bill contains a key proviso that allows for the U.S. Attorney General to halt a civil case if the State Department determines that they are engaged in “good faith discussions” with the defendant nation. That would lead to a 180-day pause, which could be repeatedly extended, although it is unclear whether the U.S. government will choose to invoke this clause. Even if lawsuits are not obstructed, legal experts have suggested that it is extremely difficult to accumulate enough evidence to categorically prove that a foreign government provided material support to a terror organization.

The other question that remains to be answered is how Saudi Arabia will choose to respond to JASTA. The country’s foreign ministry warned of “serious unintended consequences” if steps are not taken to amend the legislation.  The Kingdom could opt to retaliate by scaling back military and counterterrorism cooperation with the United States; or pursue economic measures that could pressure Congress to reverse course after the elections. When the bill was first introduced, Saudi Arabia’s foreign minister reportedly told Congress that his government intended to sell up to $750 billion in U.S. assets if JASTA became law, although experts have suggested that such a move would do more damage to the Kingdom’s economy than the United States’. Saudi Arabia also seems intent on doubling down on its lobbying efforts in Congress. Last week, it signed its tenth DC-based lobbying contract with a firm that will provide “advocacy and legal services” in response to JASTA, bringing Saudi Arabia’s annual spending to nearly $16 million, according to public disclosure documents.

While there are few indications that Saudi Arabia’s strategic alliance with the United States is currently under threat, the Kingdom has struggled to contain growing public scrutiny in the United States, notwithstanding its prolific lobbying efforts in Washington. How Riyadh and the next U.S. administration choose to respond to JASTA will be an important indicator for the long term trajectory of their strategic alliance.