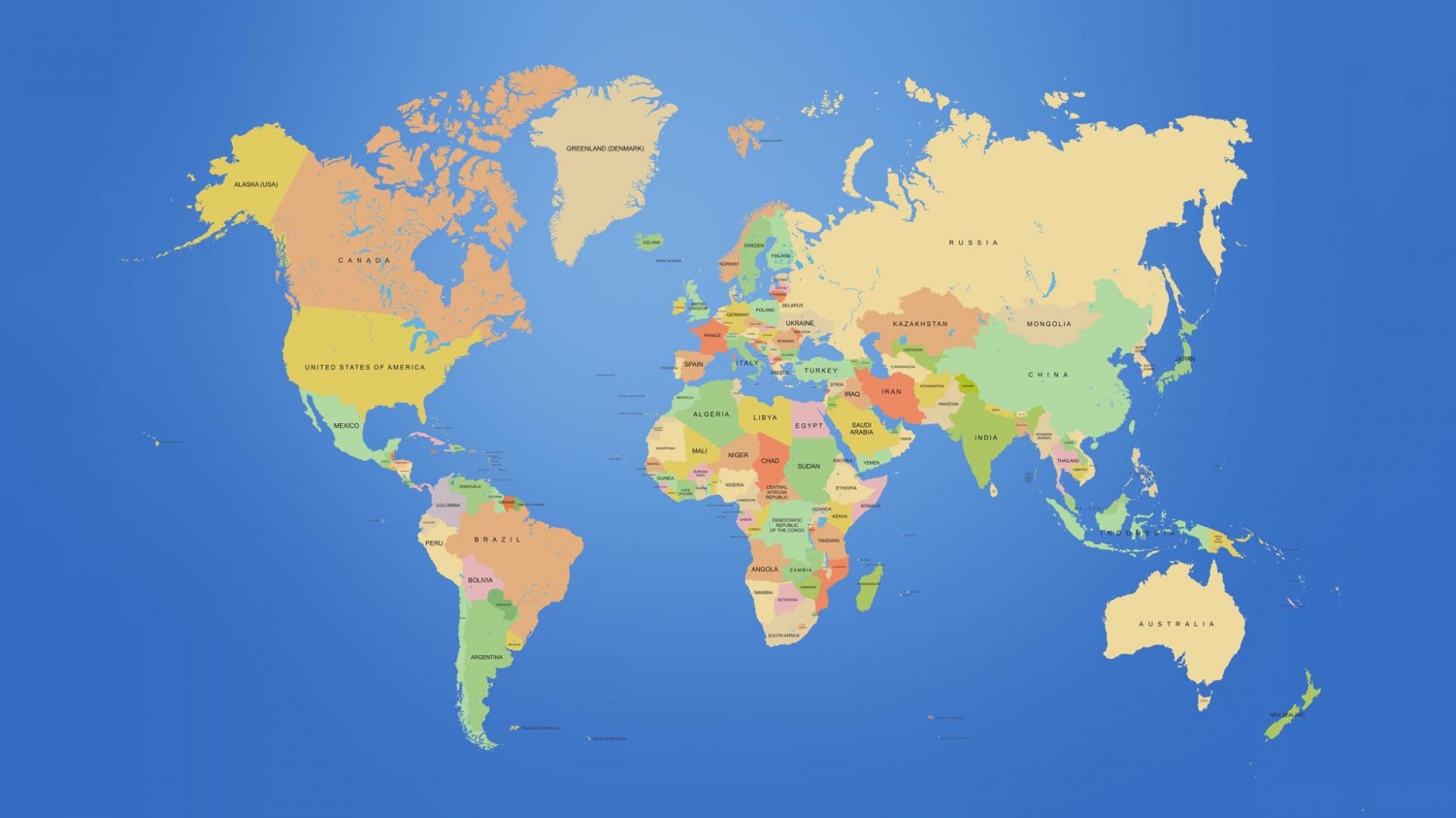 The role and specificity of policymakers is undoubtedly an influential factor in international relations. Statesmen are first and foremost the policymakers thus actors on the international platform. However, they work under the name and interests of the state.  In this sense, the issue of the influence of think tanks and research centers on the external political decision-making process is an important topic on the local and international level. This is resultant of the evolution of state international relations and foreign policy, as well as the emergence of international institutions and new actors on the world stage.
On the basis of the impacts these centers have on the policymakers, this study highlights the most important factors that can be used by those centers to influence the policymakers, in addition to note the most important international centers that have an active role in political decision-making, as well as a comparison between countries in terms of the preparation of these centers, their progress, the nature and relevance of the studies in this matter. 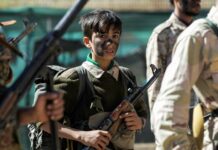 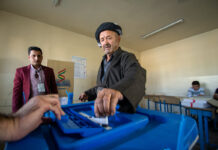