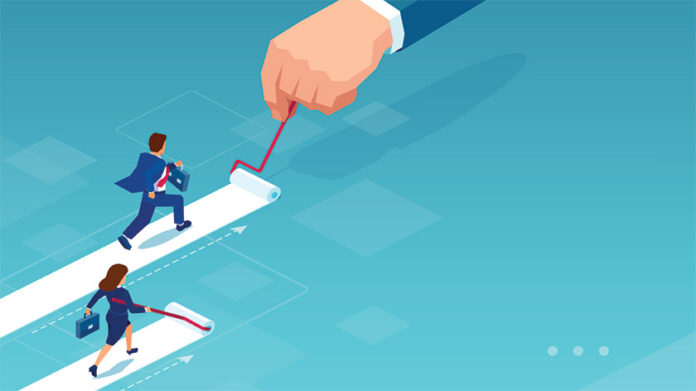 Ahmed Khudair Hussein – Director of the Social Studies Department at the Al-Bayan Center for Planning and Studies.

The inequality between men and women reflects the existence of a gender gap related to the level of interest in political knowledge and information and the culture of parties that are more like “men’s clubs”. As well as the political apathy (“local government that has no authority”), the lack of support from the party, the family, and even the work environment, as well as the lack of skills and the possibility of women’s participation in positions and jobs in legislative or executive bodies, or their presence in the political field.

With local initiatives and international agreements from the Convention on the Elimination of All Forms of Discrimination against Women, and the Sustainable Development Goals, women are still underrepresented in all areas of political life, including political parties and the constitution-writing process, as candidates, and as voters. Bad habits, traditional culture, patriarchal historical structures, and bureaucracy are difficult to change, but not impossible.

Accordingly, the low representation of women in politics is explained by factors that may be related to political parties’ discouragement of women’s nominations, the weak political information women obtain, their status during nomination in electoral districts, and the challenges they face.

The problem of the widening gap between men and women in all fields requires the development of solutions that reduce this gap and expand the scope of participation for members of society, in general, to exercise their roles in the correct manner. This paper sheds light on the gender gap between (women and men) at the political level, knowing the presence of women and men in political life, and what are the causes or roots of political gender gaps. This paper also seeks to conduct a quantitative measurement to explain the disparity between men and women at the political level, or according to the so-called “gender gap”, or political gender gaps, which refer to inequality and unequal discrimination in dealing with genders. The study assumes the existence of a relationship between the roots and causes of political gender gaps and the perceptions of Iraqi citizens.