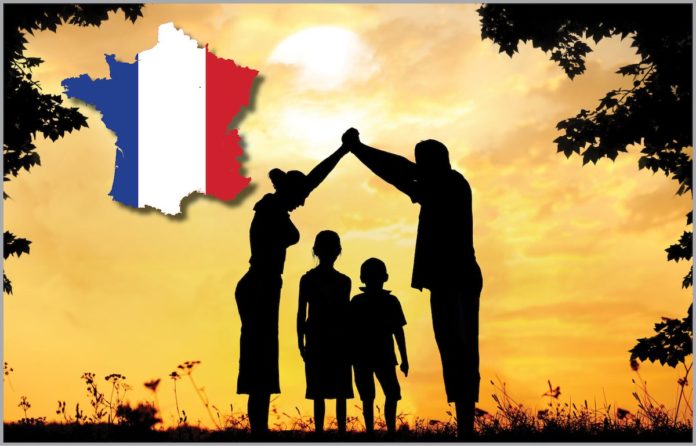 France’s willingness to offer a degree of protection to those made most vulnerable whether through illness or social circumstances traces back long before the French Revolution.

And though the state did not necessarily play a hand in harmonising or even architecting such protection; a myriad of institutions, more often than not under the umbrella of the Church, took on such burden, thus allowing for the formulation of a welfare system – or at the very least the premise of one.

France’s welfare system, like much of its institutions find their root in the pre-revolution era – somewhat a historical irony if one considers how profoundly undemocratic France was under the absolutism of its kings.

Before ‘protection’ would come to be conceptualised as both a social necessity and an institutional responsibility enshrined within the nation’s legal system, religious organisations through a system of patronage and artisans through their respective guilds offered their ‘flocks’ whatever help their resources allowed. Needless to say that whatever help was available was random and of low quality as it lacked in structure. The randomness and scarcity of such help was such that no real structure – even within the Church, was ever made available. For example if patrons agreed to support hospices and orphanages, never did they envision any form of social planning or even social census to match social necessities.

The beginning of a coherent response to such social necessity first emerged in England through the issuance of a series of laws offering ‘the poor’ a degree of protection in 1601. Those laws would remain in effect until 1834.

The law of 1601 conferred a right to assistance to all members of a parish – putting the onus on each parish to provide financial aid to children and the invalids should they prove unable to work.

The flipside of such ‘protection’ however meant that quite often the most vulnerable – left under the tutelage of either the nobility or the clergy, suffered abused and to some degree enslavement.