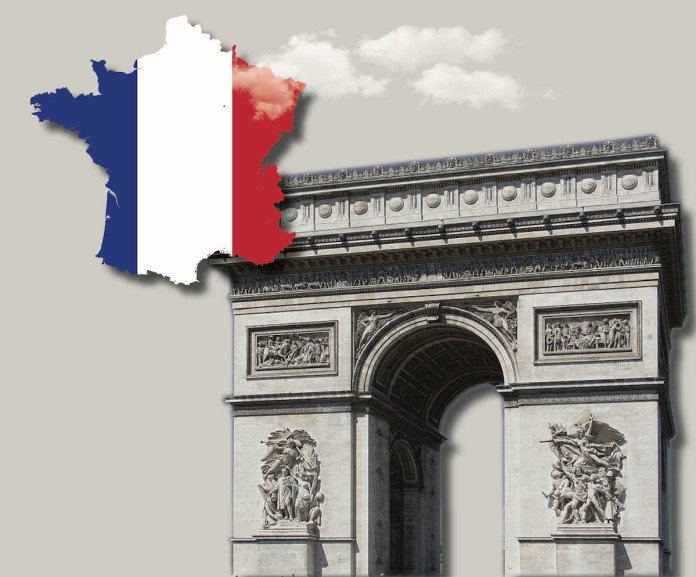 The expression was coined by Jean Fourastier (1907-1990) in his book “Les Trente Glorieuses, or the invisible revolution from 1946 to 1975”, published in 1979. This expression refers to “the Revolution of the Three Glorious”, three days of revolt the 27th, 28th and 29th of July 1830 known as the “July Revolution” (and which gave birth to the most famous painting of E. Delacroix Freedom Guiding the People).
It designates the period running between 1945 and 1975, in the image of the transformations which had benefited a village of Quercy. “These thirty years are glorious,” he wrote.
Fourastier’s point of view of those pertinent decades in France’s history is in fact more nuanced than many gave him credit for. If those three decades were arguably glorious from an economist’s standpoint, they were far from idyllic.
France’s reconstruction would come at a cost – a human cost … and many have argued a moral cost since values and priorities witnessed a grand reshuffling towards individualism.
The first meaning of the ‘Trente Glorieuses’ is undoubtedly economic growth. American thinker W.W. Rostow dedicated an entire study (1986) to the economic phenomenon to best understand its mechanism, and architecture.
Rostow mainly argues that the ‘Trente Glorieuses’ were made possible by the series of socio-political and economic advancement France went through at it moved towards the democratisation of its institutions.
To reach economic velocity, France had indeed to modernise its approach.
With the ‘Trente Glorieuses’, Rostow argues, France enters the “era of mass consumption” – “the society of abundance.”
The State finances security and helps society; new sectors of industry begin to develop, changes occur in the workforce, consumerism powers the development of the service sector and the production of durable consumer goods sees a sharp increase in its market share.