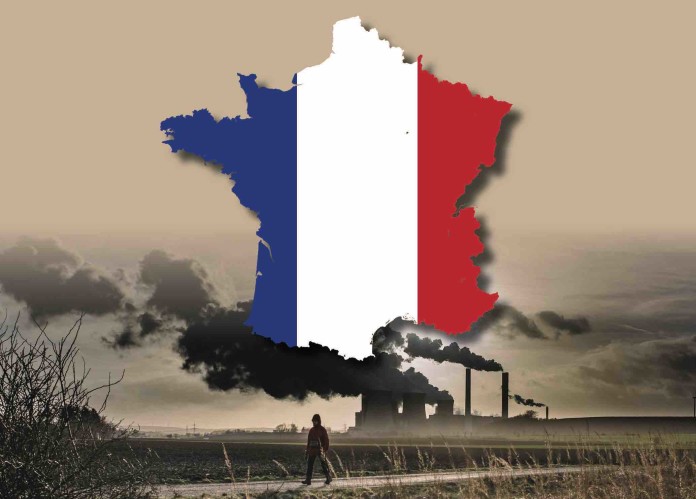 OVERVIEW
If much of Europe breathed a sigh of relief following the fall of Berlin in 1945 – and with it, Nazy Germany, much of the Old Continent found itself tittering on the edge of financial bankruptcy. France, like many of its neighbours, was plagued by economic atrophy.
Exhausted by a war that emptied not only its wealth and ability to exploit its natural resources, but also saw its workforce drastically impacted by the war death toll, France was contemplating insolvency. And yet, the years that followed would be that of unparalleled growth, advancement, and modernisation.
France’s most spectacular period of uninterrupted economic growth came on the back of a military conflict that quite literally brought France’s national economy to its knees. An argument could be made on how ‘necessity’ forced France to embrace change by reforming its socio-economic standards, and assert its strength not through military prowess but by becoming an industrial power.
A new France war born on the ruins of the old: one that embraced technology.
The ‘Trente Glorieuses’ – Glorious Thirties (1945-1975) marked a period of strong and continuous growth that gave the country its place as a major player in the world economy.
But such economic success would not come without any turbulences – up until the return to power of General de Gaulle in 1958, a date which marked a fundamental break in France’s history in how political power was conceptualised, the country had to contend with colonial wars and political instability.
France’s economic reinvention cannot be understood fully without taking into account the context in which it took place. But if anything is to be taken from this period, it is the willingness of a nation to look forward and do away with those traditions which hampered change.
The period that begins after the war and will last until the mid-1970s will be marked by a strong economic growth and will allow for much financial social independence and empowerment at a time of dramatic population growth, and social change. Unlike any other period in its history, France post-WW2 saw women enter the market place.
The economic and social system set up after the war in France and other main Western countries of Europe is largely responsible for the strong growth they all witnessed. As it were, a better understanding of the relationship in between economic growth and the social construct allowed for broad development, thus given birth to a buoyant middle class.
Under this new economic order society and the economy as a whole are now organized for mass production and consumption – very much on point with the American model of Taylorism. France, and Europe’s eagerness to map its reconstruction on the United States has a lot to do with the credits the US extended under the Marshall Plan.
In a few short years Taylorism, and the principles of Early Management Theory becomes the basis of France’s remarkable economic recovery; more to the point it had an impact on the way that society thought itself.