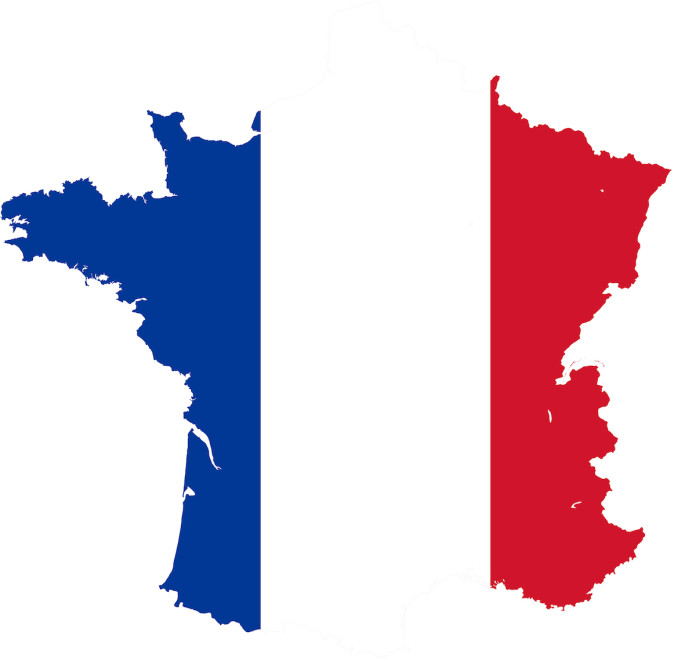 If France today can proudly claim to a rich democratic heritage, its walk towards such institutional freedom was not an easy one. Like most of its western counterparts, France’s history – and for the purpose of this research paper, France’s constitutional history started under monarchical absolutism.
What is most pertinent to France’s democratic evolution is I believe France’s willingness to adhere to continuity in its political thought as opposed to selective amnesia. If France has suffered through many dark political and institutional spells – trading one republic for a monarchy or parliamentary independence for the military rule of an empire, France built upon its experiences to find its unique voice, and assert its tone. Born as much in its mistakes than it was born into its successes, France has maintained throughout its growing pains several constants – or maybe singularities, depending how one chooses to look at it.
The Fifth Republic was adopted on 4 October 1958, the product of France’s constitutional thought and its socio-political history. Characterised most predominantly by its need to anchor the essence of the nation-state in the principle of separation in between Church and State (the religious and the political), France’s real character lies in the conceptualisation of power, and its affirmation of power beyond the temporality of politics. Such conceptualisation, interestingly enough, was first enounced by the Crown.
France’s first Constitution may have been written in the fires of 1789 Revolution by the heirs of the Renaissance, but its legal foundations remained rooted in the Salic Law and the Statutory Theory. If the French were willing to do away with the monarchy, they nevertheless see enough of their own political reflection in those principles and laws which defined the source of political power. As it were, France’s democratic walk required a series of transitional periods, each the result of socio-political experiments, each the expression of a popular will and formulation of a political thought which across the centuries, would ultimately gave birth to the Fifth Republic.
If a lesson had to be drawn from the French model … or rather, study, it is that Democracy takes time. Not only does it take time to formulate but also to materialise into institutional realities. More importantly still, and this is possibly the biggest lesson yet, it is that a nation cannot and should not exist outside its own history and political heritage.
For a nation to exist in such an institutional vacuum, cut off from its past, its beliefs, its patrimoine is to condemn itself to democratic failure. Democracies do not have to be perfect as long as they are owned by the people they serve, and serve to represent.