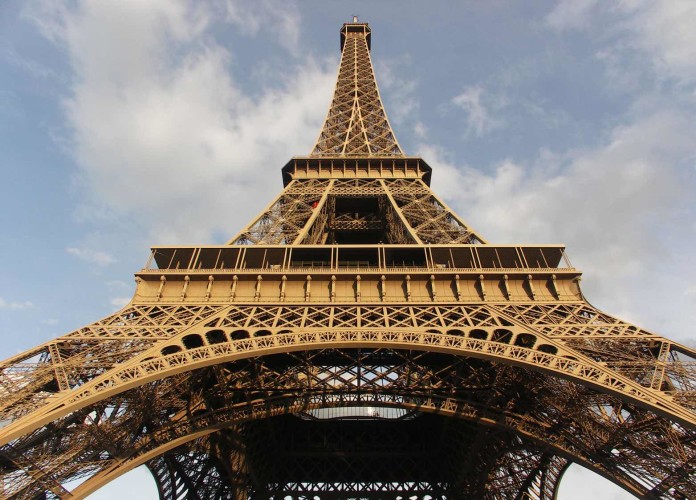 “There cannot be a firmly established political state unless there is a teaching body with definitely recognized principles. If the child is not taught from infancy that he ought to be a republican or a monarchist, a Catholic or a free-thinker, the state will not constitute a nation; it will rest on uncertain and shifting foundations; and it will be constantly exposed to disorder and change.” Napoleon I, 1805

While nation-building, as a normative concept means different things to different people on the basis of one’s objectivity and political inclination, the core concept revolves around the notion of social homogeneity within defined territorial boundaries, with the inferred precondition of sovereignty. If nation-building is not tethered to any particular system of governance it nevertheless calls for sovereign independence if it is indeed to succeed.

And though in theory, one could imagine that such process of social homogenization could take place under duress, to impose a particular reality, nation-building is better served through commonalities and the need for communities to pull together towards a future they envision collectively.

In a research paper for Harvard University Alberto Alesina and Bryony Reich write: “Nations stay together when citizens share enough values and preferences and can communicate with each other. Homogeneity amongst people can be built with education, teaching a common language, building infrastructure for easier travel, but also by brute force such as prohibiting local cultures or even genocide.”

Daesh’s social engineering experiment serves as a perfect example as far as violence and genocide are concerned. To fulfill their vision of a reactionary Jihadist Islamic State, Daesh ideologues ambitionned to forcibly impose their religious reality and thus rise a society to their image, under an order they sanctioned, to the exclusion of all other socio-political and religious realities to achieve absolute control over communities within the boundaries of their territories. The term Jihadist is to be understood here as the expression of Takfirism – a concept exclusive to Salafism and Wahhabism.

Derived from the word kafir, meaning infidel, the Arabic word could refer to any ideology that is based on declaring the dissent apostate, and therefore eligible to be killed by the members of the group. Within the perspective of state-building Takfirism has proven to be a devastating weapon of forced social homogenization as it has rationalised the killing of communities on the basis of their ethnicity, and/or religious beliefs. The plight of the Yezidis in 2014, when tens of thousands of men, women, and children were forced to find shelter in a mountain to escape the fury of Daesh army sits a bleak reminder of what Takfirism entails when wielded.